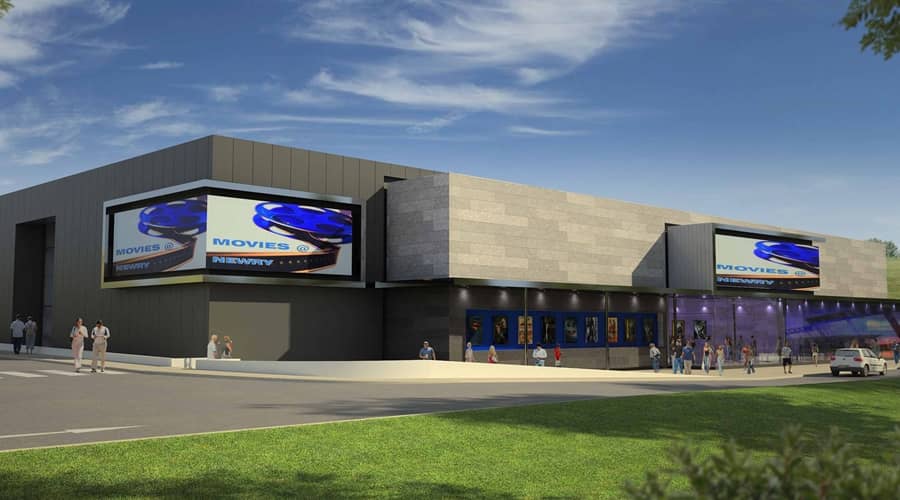 Following a Sinn Féin motion Newry & Mourne Council have decided to issue a letter to Environment Minister Mark H Durkan stating that the recently granted planning application for a retail development at Carnbane does not have the council’s support.

Furthermore, the Minister will be urged to rescind planning permission for this development.

Commenting on this update Newry and Armagh MP Conor Murphy said: “The Newry Council Planning Meeting was attended by members of Newry Chamber of Commerce and Trade who again outlined their opposition to this development.

“It also provided the Sinn Féin team with an opportunity to take the next step in this campaign and propose that a letter be sent to Minister Mark Durkan stating unequivocally that Newry & Mourne Council opposes this development and that planning should be revoked.

“This course of action was proposed by Councillor Charlie Casey, seconded by Councillor Mickey Ruane and supported by all of the other 9 Sinn Féin councillors in attendance.  The vote was recorded and the outcome will be in the public domain and subject to the scrutiny of local people.

“As I have stated previously Sinn Féin is against this massive out of town retail development which will draw business from our town centre.  The SDLP in their election manifesto have purported to favour town centre development.  There is now an opportunity for Mark Durkan to re-examine his earlier decision and to withdraw planning permission.”

The application by The Hill Partnership was approved at the end of May and proposes a mix of 70 industrial and business units, a retail foodstore, 14 residential units and associated landscaping on the 15 hectare site.

This is an Article 31 planning application meaning that it is of such significance that the final decision rests with the Minister.

Minister Mark H Durkan – speaking at he announced his approval – said: “This will be an economic boost for the area and will bring many jobs. It will also regenerate and enhance part of the Newry Canal that runs through the site, making it more accessible to the public.

“Newry city centre is recognised as a strong shopping centre that benefits from its close proximity to the Republic of Ireland. After careful consideration I am satisfied that the strength of the city centre and the strong retail offering available, means that it can compete with this proposal and can continue to provide a wide range of shopping facilities for the people of Newry and the wider rural area.

“In planning terms this proposal conforms to the requirements of the Newry and Mourne Area Plan 2015 which earmarked this site for light industrial and residential development. The proposals include significant landscape improvements and measures to ensure the long term protection of the Spring Hill Rath, a scheduled monument.”