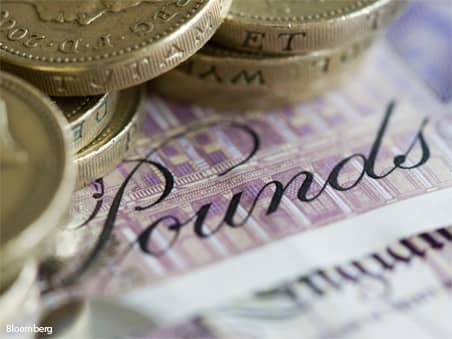 The motion was brought to council by Sinn Fein and, speaking after the meeting, Councillor Charlie Casey said: “Some of the commentary in the debate on Tory Cuts by the DUP and others demonstrates how far removed from the lives of the poor and those in need these politicians are.

“They appear to believe that those on benefits and in need of support are there out of choice.

“The majority of those on benefits would rather be gainfully employed. However, because of the collapse of the economy caused by the failure of government and the greed of speculators and bankers, opportunities are few and far between.

“Many working people dependent on benefits such as child benefit, tax credits and housing benefit as well as people with disabilities are among those who stand to lose most in cuts.

“Attempts by local cheerleaders for Tory cuts to stigmatise those in receipt of benefits are an absolute disgrace.

“In their rush to do the bidding of their Tory millionaire masters, the reaction of DUP, UUP and Alliance ministers is to rubberstamp devastating cuts to the living standards of the poor, the sick and low paid.

“People in communities are very concerned about the impact these Tory cuts will have, not just directly on the lives of those whose income is cut, but also the effect the reduction in disposable income will have on the local economy.

“Sinn Féin makes no apologies for bringing this issue into the local political arena by seeking council support for our opposition to the cuts agenda.”