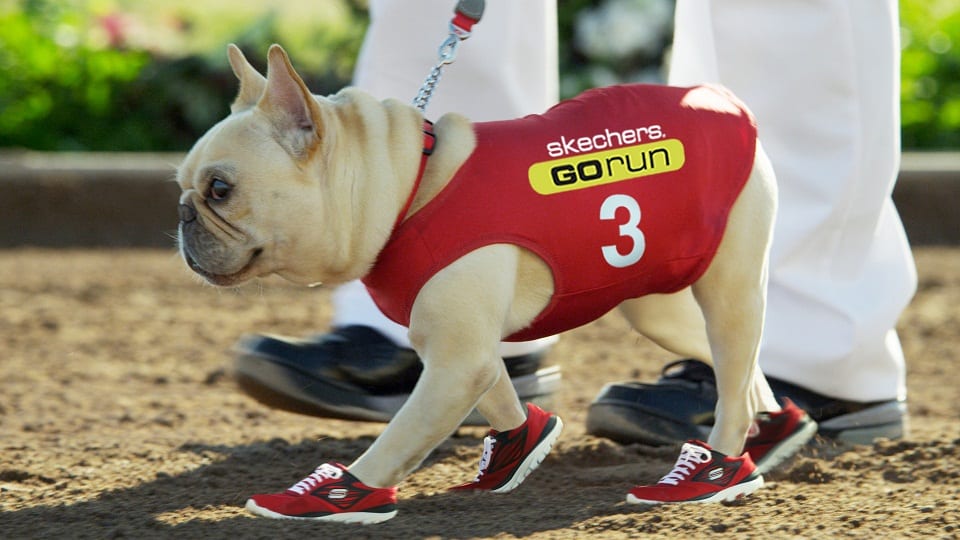 The American casual footwear giant Skechers is to open its first two stores in the Province in the coming months.

And one of them will be in County Armagh!

It is being reported that 20 new jobs will be created when the first stores open here in the summer; the footwear king currently has outlets in the Republic but this will be its first foray this side of the border.

The first of the two new stores will be at Donegall Place in Belfast and it is due to open in August.

The local store is then expected to open in September at Rushmere Shopping Centre in Craigavon.

The brand is this week outselling other leading leisure labels such as Nike and Adidas in the US.

Its products have had their popularity boosted by marketing campaigns employing top A list celebrities such as Christina Aguilera and Robert Downey Jnr.

Skechers products are already available at other stores, such as Sports Direct and Debenhams, and online.

But these will be the first stand-alone stores in Northern Ireland and will certainly be a huge addition for Rushmere Shopping Centre.

It successful, it could well lead to further openings.