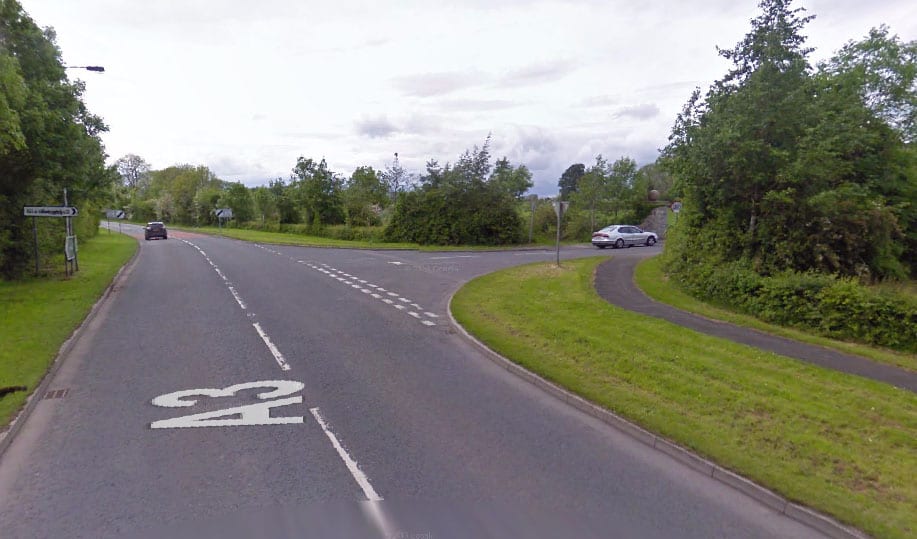 A new public art work is currently under consideration for Middletown, Armagh I can reveal.

Plans for the work have been submitted in the name of the former Dungannon and South Tyrone Borough Council.

And it will now be considered by the new Armagh City, Banbridge and Craigavon Borough Council, as it now assumes responsibility for local planning matters.

The work, under the banner of Building Peace Through The Arts, will be entitled ‘Bee Lines’.

It is expected to be a focal point close to the border.

It consists of a number of galvanised steel arches and, interweaving them will be solid lines, the bee lines of the title, on which will be placed various objects, including a barge and a bicycle.

The art work will be located on the verge of the road at the junction of the Monaghan Road and Annagola Road in Middletown.

It will stand some four metres tall and stretch over a distance of 11-and-a-half metres.

The DoE Historic Monuments Division has already been consulted and has expressed “no archaeological concerns”.

The cost of the new sculpture, which is expected to be given approval in the coming months and comes after a recent road improvement scheme in the area, is not known.