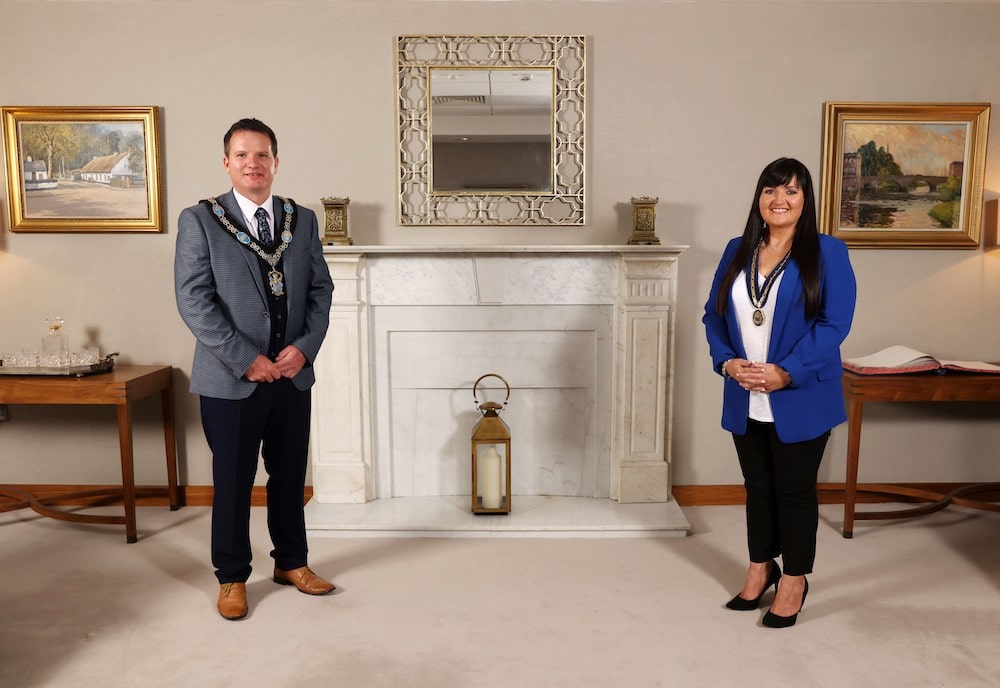 The announcement was made following tonight’s (Tuesday) Annual General Meeting of Council.

Alderman Barr brings a wealth of experience to the position, having represented the Knock Iveagh DEA since 2011 when he was elected to Banbridge District Council, and subsequently the Banbridge DEA in 2014 when elected to Armagh City, Banbridge and Craigavon Borough Council.

A former chair of the Planning &; Regulatory Services Committee, he is also council’s Veterans Champion on the Veterans Gateway which offers support to veterans and their families. The Party’s Group Leader Alderman Jim Speers spoke of his nomination saying: “Alderman Barr has been a strong advocate for the community, business and voluntary sectors in the Borough and, throughout his tenure he has been to the fore in ensuring citizens rights are championed for the people of this Borough, working tirelessly to tackle social deprivation and boost employment and investment in our local economy. We are proud to make this nomination tonight.”

Speaking in advance of his nomination Alderman Barr said: “This is a very proud day for me, my wife Andrea, my children Alex, Cody and Billy, and all my family. I want to thank the party for being nominated at a key time in the history of this borough.

“I am very aware that this will be an extremely challenging year for the Lord Mayor’s office as society emerges from the Covid-19 pandemic.

“During my term I will be focusing on enabling recovery, as we navigate a path forward to help rebuild our communities and our economy.

“I have no doubt that council will rise to these challenges and, working together, we will overcome them. I look forward to working with all councillors and officers in this coming year and wish to pay tribute to the outgoing Lord Mayor and Deputy Lord Mayor Councillors Kevin Savage and Kyle Savage for their tremendous work during an unprecedented year.

“My chosen charities for the year will be Angel Wishes and Guide Dogs for the Blind, and I look forward to dedicating my fundraising efforts to support the sterling work they do right across our borough and beyond.

“I will also endeavour to help as many charities throughout my year of office as I possible can.”

The Deputy Lord Mayor will be Sinn Féin Councillor Jackie Donnelly who was elected in 2019 and represents Armagh DEA. Councillor Donnelly said: “It is a huge privilege to hold this position and I look forward to working closely with the Lord Mayor to lift our borough after a period of huge change.

“I would like to thank my fellow party colleagues for the nomination, and I will endeavour to work hard to champion the people, the places and the businesses within our borough during my term.”