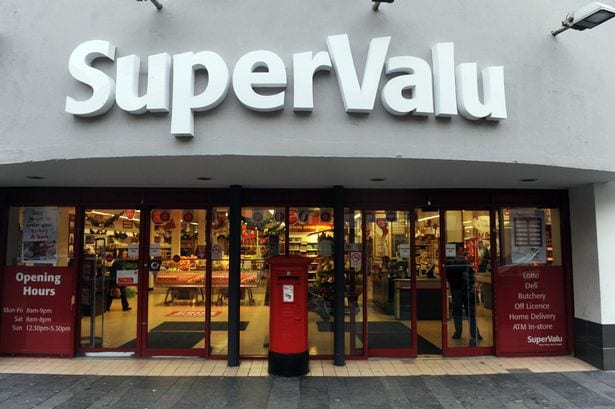 Fifty new jobs have been create with the opening of a major new SuperValu store in Newry.

The new development is part of a £2 million investment in the city.

Located on the Dublin Road, it is an extension of a partnership which has been in place between the retailer and brothers Michael and David Downey.

The two have been at the helm at the SuperValu premises on Hill Street for the past 15 years.

But the family have over a century of retailing excellence under their belts.

The new Dublin Road store represents a commitment to Newry and its people.

The development has an enhanced range of goods and includes a fully and freshly-stocked deli and butchery, as well as hot carvery sandwiches, coffee, healthy options and gluten-free.

There is also an ATM for added convenience and the store boasts 60 car parking spaces.

The brothers have been delighted with the response to date of the new SuperValu – which is part of the Musgrave Group – and are looking forward to welcoming many more new customers.