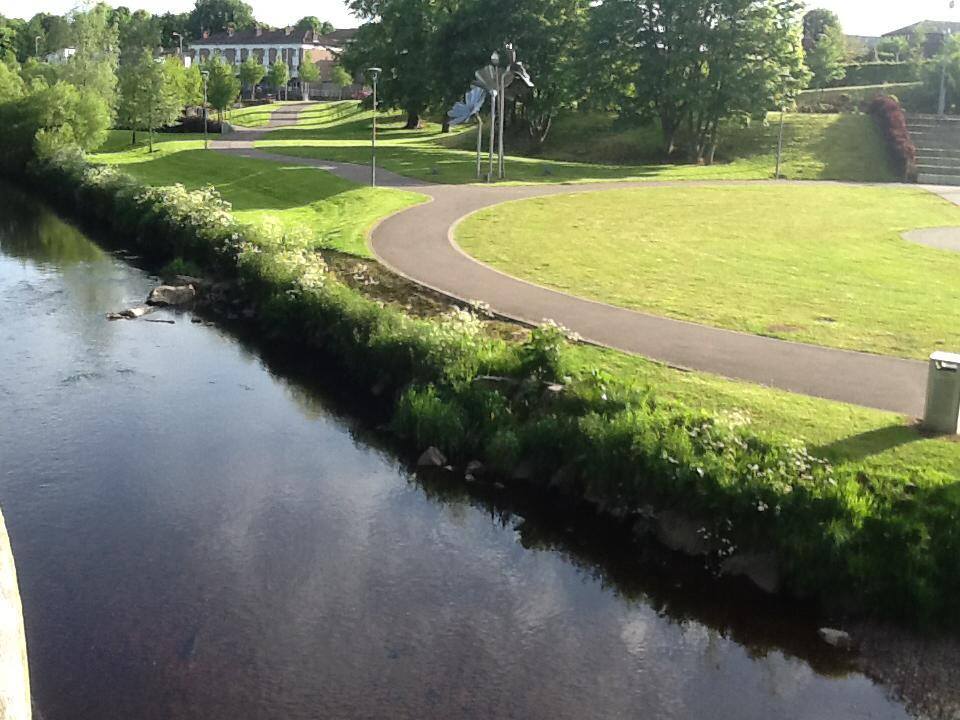 A PSNI inspector has hailed the heroic action of his officers after a woman was rescued from the River Bann today (Thursday).

Inspector Leslie Badger, Banbridge PSNI, said one of the Neighbourhood Patrol Teams came across a female in the river at Solitude Park, shortly before 1pm.

He said: “The lady concerned did not appear to be well. An officer entered the river and brought her out to safety.

“The Northern Ireland Ambulance Service were tasked by police and the lady was taken to hospital for assessment.”

Inspector Badger said the team had been in the park on an unrelated enquiry when they came upon the incident.

“Only for the quick actions of the officers the situation could have been very different,” he added. “Good work guys!”

The NPT in Banbridge also received high praise recently when they smashed the window of a vehicle to rescue eight dogs which had been left inside.