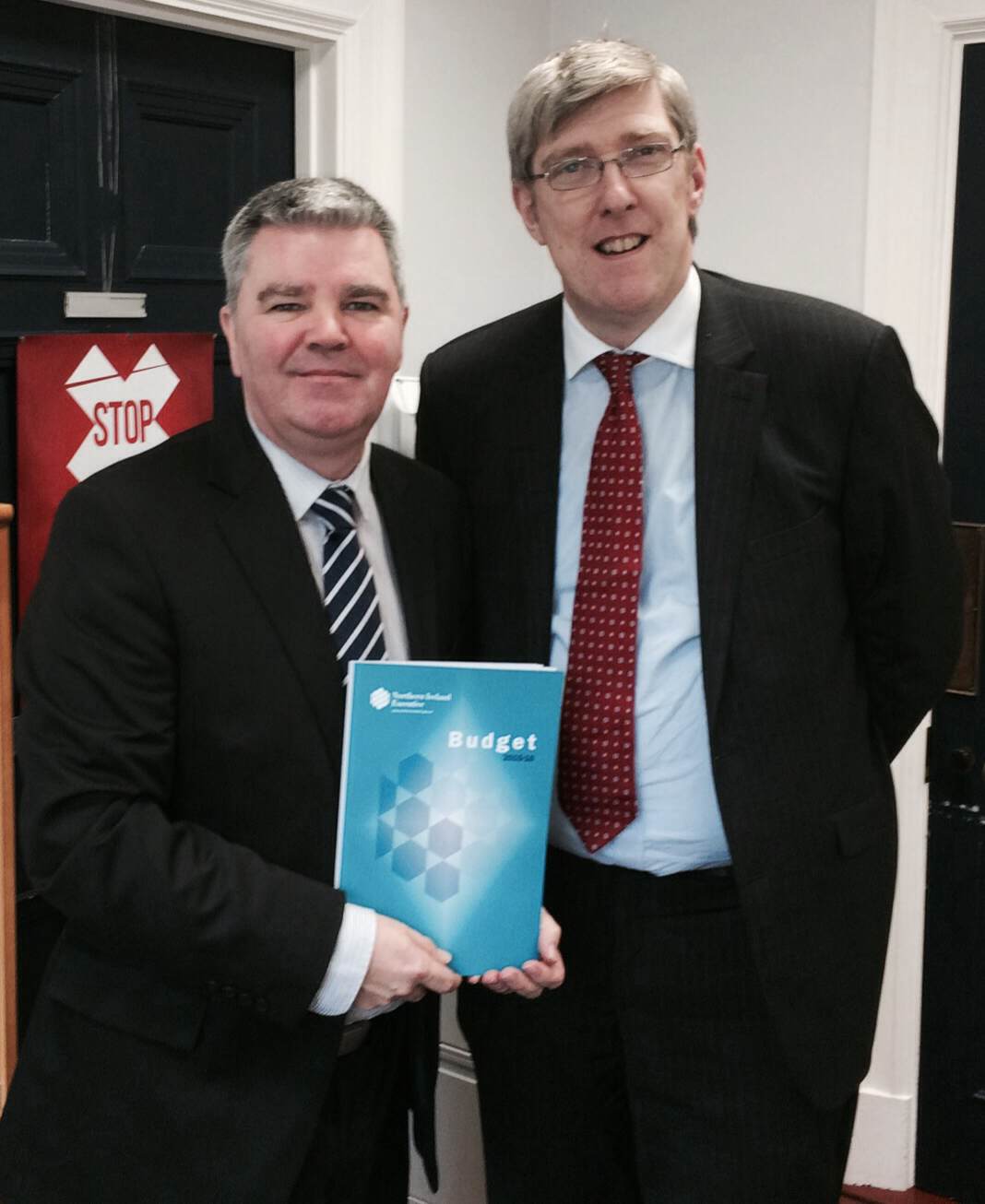 The Department of Education has secured an additional allocation of over £63million for front line school services which, together with spending prioritisation, has enabled it to protect local school budgets.

Speaking following the announcement, the Sinn Féin MLA  said this was a “massive boost” to the region and was as a”direct result of the hard work that I and my Sinn Féin colleagues have invested in highlighting and pursuing education resources as a spending priority”.

Thanking the huge number of local parents, teachers, schools and boards of governors who had taken the time and opportunity to write to him in response to the draft budget consultation, Mr Boylan said this had provided the necessary evidence of public support needed to clearly and unequivocally substantiate the importance of this issue for local parents and educators.

He continued: “This assisted Sinn Féin greatly in making a strong case to the Executive about the need for additional resources to be directed to the Department of Education.

“Education is a major priority for Sinn Féin. We want to see an education system that is continually improving and raising the standard of achievement for all of our children and young people.

“John O’ Dowd, as minister, is focusing on delivering on those vitally important objectives in what are extremely difficult financial times. The Conservative cuts strategy have placed  extreme pressure on all departments, including education, in delivering essential services.

“Whilst most acknowledge the extent of the huge financial pressures facing all, Sinn Féin have fought from the front to endeavour to secure additional budgetary flexibilities and a prioritisation of spending aimed at protecting front line services and protecting  those most vulnerable in our society.”

The Final DE Budget 2015/16 will be confirmed in the next couple of days.

Man requires 23 staples after thieves batter him with metal bar