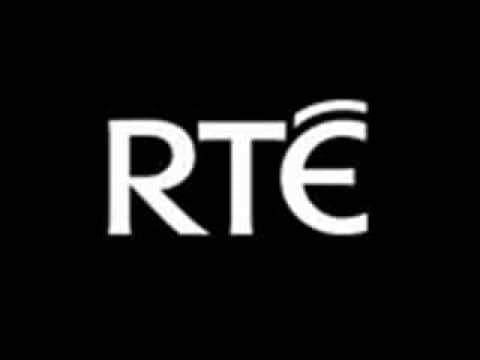 A Newry and Armagh MLA has said she will be writing to RTE after claiming the people of South Armagh had been “negatively stereotyped” and “branded criminals” on a live radio broadcast.

Sinn Féin’s Megan Fearon, speaking after the discussion on RTÉ on alleged criminality, said the allegations made in the ‘Today with Sean O’Rourke’ programme yesterday (Tuesday) morning were “totally without foundation”.

“The entire community of South Armagh were portrayed as criminals and accused of everything from fraud, human trafficking, money laundering and everything else,” she said.

“These serious allegations against the people of South Armagh were allowed to go totally unchecked and no attempt was made to refute them.

“This has caused anger in South Armagh where these scurrilous allegations will be quite rightly dismissed as total nonsense.

“I will be writing to RTÉ in protest at the fact that this stereotyping against an entire community was allowed to go unchecked.”