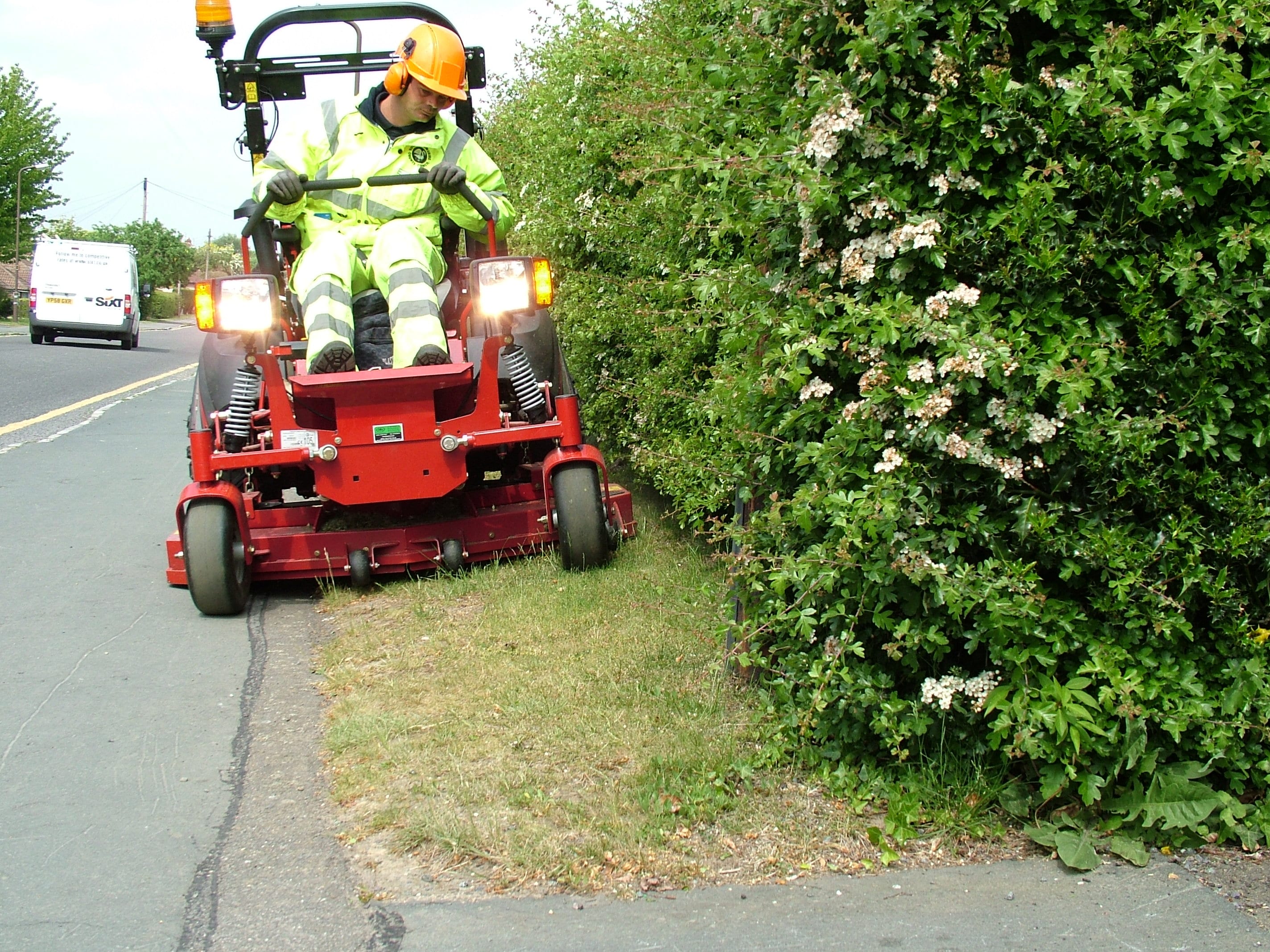 Regional Development Minister Danny Kennedy is to be invited to tour the borough to see for himself the consequences of budget cuts to grass cutting.

And Armagh City, Banbridge and Craigavon Borough Council has said it will now maintain grass cutting services on both council and non-council owned lands until the situation can be resolved.

Not everyone was happy with the move at the council.

DUP Councillor Margaret Tinsley said she did not agree to have further discussions with DRD on council taking on grass cutting duties.

She said it was not the council’s responsibility to cut grass and asked why ratepayers’ money should be used to provide a service that DRD was responsible for, as this was taking funds away from other projects.

Sinn Fein’s Brendan Curran agreed, saying it was “unfair to ask ratepayers to fund grass cutting as it was DRD’s responsibility”.

She proposed, and was seconded by Councillor Tinsley, that the Minister be invited to the borough to view the lack of grass cutting by DRD.

Lord Mayor Darryn Causby said DRD had a contingency of £4.5 million for compensation claims for vehicles damaged by potholes and felt this was not acceptable.

SDLP Councillor Seamus Doyle explained that DRD workers had a fuel allocation and once this was expended they were unable to leave the depot, while Ulster Unionist Alderman Jim Speers commented that it seemed DRD had to prioritise their duties and road safety was top of their priorities.

He said it was a “regrettable position” but the safety of citizens was paramount and council needed to reflect how they wished to present the borough to visitors in the wider context.

DUP Councillor Mark Baxter claimed potholes in urban areas would not be fixed unless they were four inches deep.

And he spoke of a ridiculous situation which transpired over grass cutting, saying he had contacted DRD Roads to request that a sightline be cut at a junction. When he had been advised by DRD that this had been completed he went to check and found that only one side of the road had been cut, as the other belonged to another district.

He branded the situation “unacceptable”, saying that Craigavon had the largest industrial hub outside Belfast and he felt the uncut grass would not encourage foreign investment in the area.

SDLP Councillor Thomas O’Hanlon said he was in support of the recommendation that officers should be allowed to hold exploratory talks with DRD Roads.

It was proposed by Councillor O’Hanlon that approval be granted for officers to have further discussions with departmental officials regarding council maintaining sites of strategic importance across the borough, that the Minister for Regional Development be invited to the borough to view the lack of grass cutting by DRD, and that positive PR be sent out from council stating it was maintaining its grass cutting responsibilities and the uncut grass was DRD’s responsibility.

Lord Mayor Causby called for a vote on Councillor O’Hanlon’s proposal, which saw 29 in favour and seven against, and it was therefore carried.