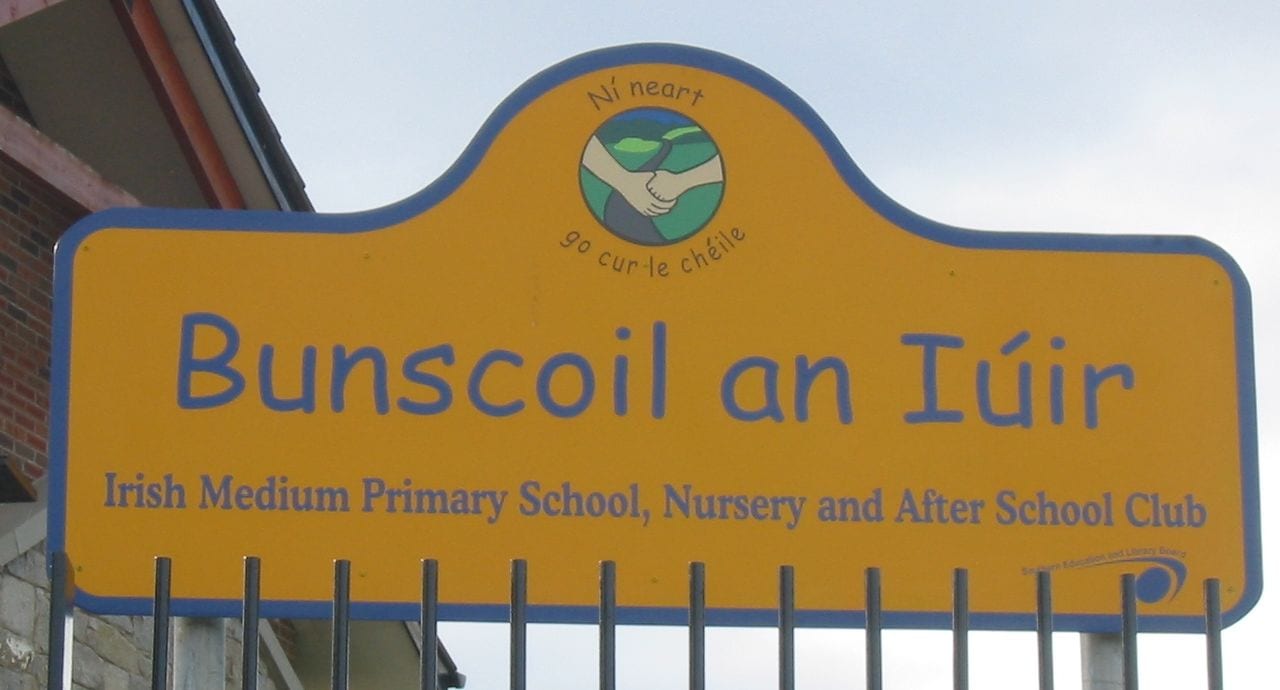 Culture Minister Carál Ní Chuilín has told an Armagh audience it is imperative that minority languages are promoted and protected in order to preserve cultural heritage.

The Minister was addressing a conference in Armagh today (Wednesday) which is exploring a bilingual approach to the use of Irish in the new super councils which formally come into existence next week.

The Minister said that the European Charter for Regional or Minority Languages places an onus on public authorities to recognise them as an expression of cultural wealth and for them to be given due respect and tolerance.

She said: “At the end of January I published strategies for both the Irish and Ulster Scots Languages which chart a way forward for them over the next generation across a wide range of areas including education, public services, the community, media and economic life. It is important that Executive Departments know what us required of them and are not found to b e deficient in terms of delivery of expectations.

“Today’s conference is about the use of Irish in the new super councils. This is a new beginning for local authorities here and this presents a once in a lifetime chance for them to demonstrate from the outset that they intend to abide by the principles of the European Charter.

“Local councils now have a real opportunity to demonstrate their inclusivity by treating the Irish Language with the tolerance and understanding it merits.

“Our neighbours in Scotland and Wales have passed legislation which offers protection to their respective minority languages, while in the south Irish is an official language and is recognised as such by the European Union.

“I have said before and am happy to repeat now that the Irish language threatens no one, but is rather a part of our shared heritage and culture.”

The Minister also commended the organisers of the conference and said that the experience of contributors from Wales and the south would assist the new councils in their efforts to embrace and support minority languages.