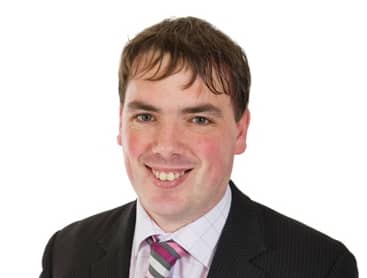 WORK is due to start on a new play park in Middletown early in August.
Local Sinn Fein Councillor Darren McNally said Armagh Council had issued tender documents for the refurbishment, design and installation of play equipment and safety surfacing in Middletown back in May, with a return date of Monday, June 10.
He said: “The tenders have been assessed under the watchful eyes of people from the Middletown area and the contract will be awarded shortly. It is hoped that work will begin on the project  in August.”
Councillor McNally added: “It has been a long road to get to this point. We have had a number of hurdles to overcome.  I have held numerous site meetings with council staff and discussed at length with the local community on their preferred site option.
“This, along with the consultation that was carried out last year, have pinpointed replacing the old play area at Ivy Park as the natural location.
“I am delighted that at last the people of Middletown will have an up-to-date play park which we can all be proud of.”
RelatedDarren McNallyMiddletown NewsPlay Park