Fr Sean Moore generously donated the heifer as a star prize in memory of his sister Rose, who lost her battle with ovarian cancer in January last year aged 59 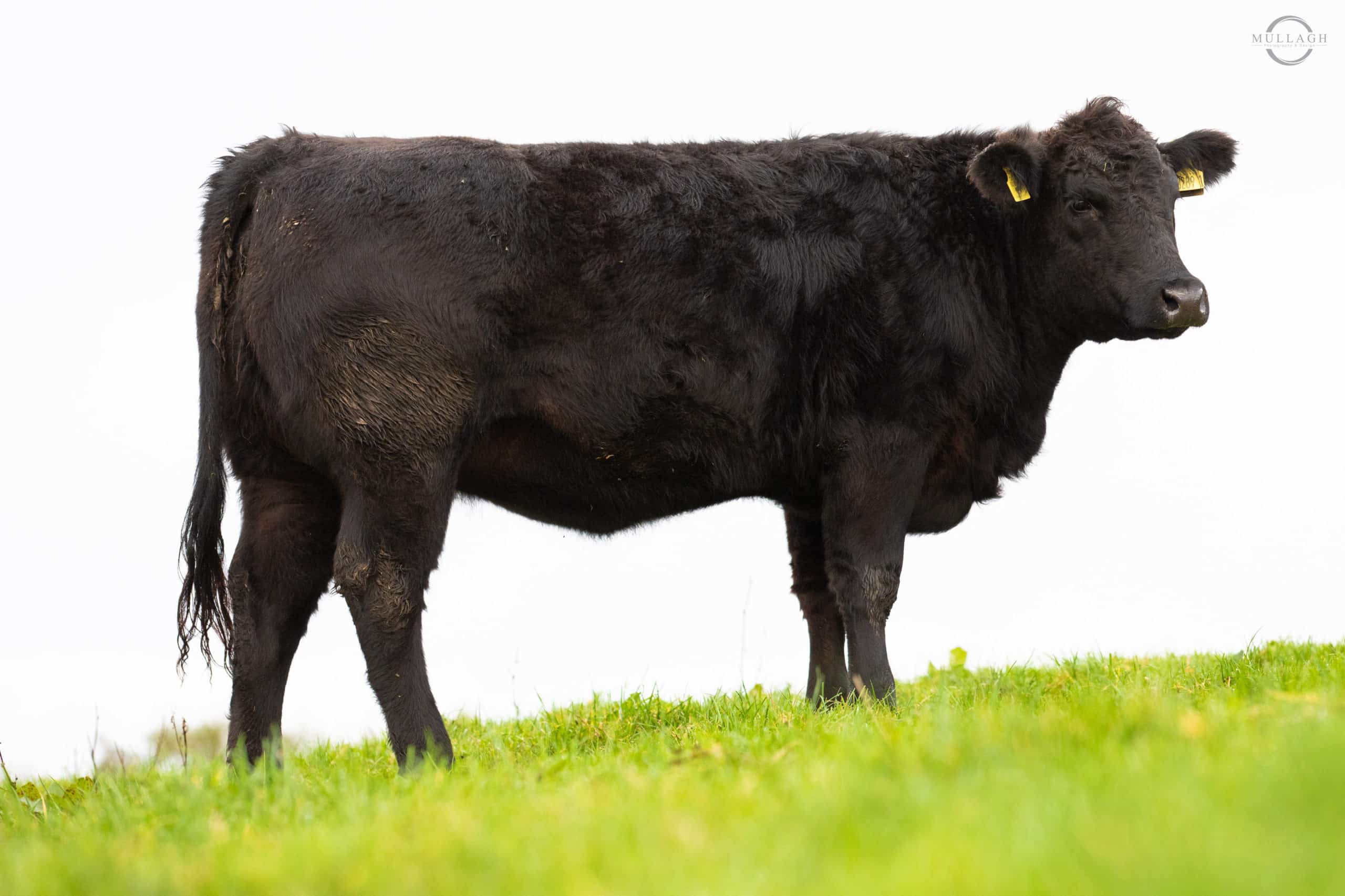 A County Armagh priest is offering a pedigree Aberdeen Angus heifer from an award-winning cow family as the star prize in a raffle, in memory of his sister and in aid of Marie Curie.

Bred by Father Sean Moore, the June 2021 born heifer Millbrae Black Caoimhe X891, has been generously donated in memory of his sister Rose, who lost her battle with ovarian cancer in January last year aged 59.

The late Rose Moore was the youngest of 10 children, and a much-loved sister, aunt, great aunt, and friend of all who met her. She dedicated her life to her family and helping others.

Rose amassed many friends during her 40-year career in the NI Housing Executive.

She lived with her brother Sean, firstly in Lordship and Ballymascanlon, and for the last 18 years in Middletown and Tynan in County Armagh.

Rose fitted seamlessly into the parishes and contributed in any way she could, fulfilled and enjoying that she was caring for and looking after people in the community.

She also enjoyed farming and working with the Millbrae Aberdeen Angus Herd.

The charity heifer was sired by the popular AI bull Oakchurch de Admiral P164, and is out of the home-bred Millbrae Blackbird U762 – a daughter of the 19,000gns Blelack Evermore J231.

In 2022 Millbrae Black Beau W865 was the competition’s second placed futurity heifer. Sired by Rawburn Boss Hogg W630, she is a maternal sister to the charity raffle heifer.

Second prize is dinner, bed and breakfast for two people at the Titanic Hotel in Belfast, plus £200 spending money.

An additional four tickets will be drawn, with the winners receiving cash prizes of £200 each.

Tickets are priced at £10 each, or three for £20. All proceeds will be donated to Marie Curie.