Police arrived to find a Seat Leon which had collided with a tree, with the airbags deployed and four passengers on board 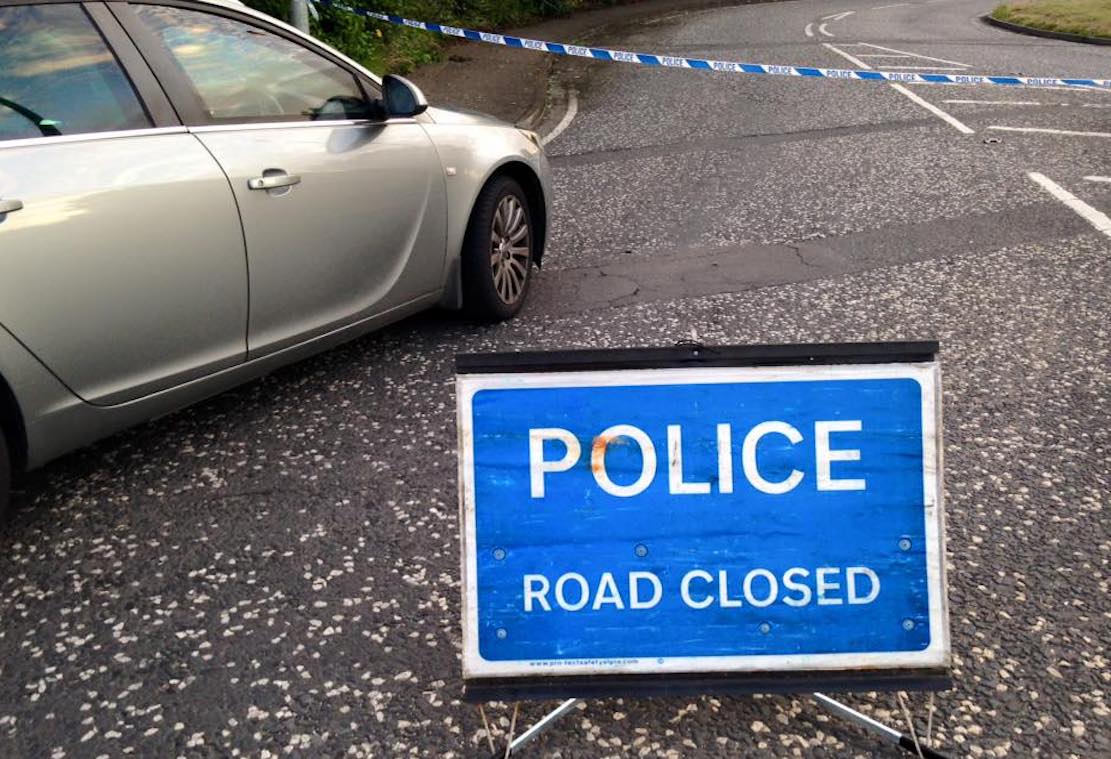 A man who was found over the limit after crashing into a tree with four passengers on board has been handed a 12 month ban.

The 23-year-old’s solicitor stated his client had learnt a “salutary lesson” and that he did appreciate this could have been “a whole lot worse”.

James Sherry, of Carrowhatta in Monaghan, pleaded guilty to driving with excess alcohol at Armagh Magistrates’ Court sitting at Newry.

Prosecution outlined that on December 27, at 1.20am, police were called to a one vehicle collision on the Drumhillery Road, Middletown.

Officers arrived to find a Seat Leon which had collided with a tree, with the airbags deployed and four passengers in the vehicle.

This defendant was identified as the driver. He was taken to Banbridge Custody Suite where a sample of breath was obtained giving a reading of 58mg of alcohol in 100ml of breath.

He was interviewed regarding the offence of drink driving and made full admissions.

Defence solicitor Kevin McCamley stated that this was a young man who “recognises the error of his ways”.

He outlined that the inevitable revoking of Sherry’s licence would lead to him losing employment as a contract tractor driver.

Mr McCamley stated his client had learnt a “salutary lesson” and he did appreciate this could have been “a whole lot worse”.

Sherry was disqualified from driving for 12 months and was ordered to pay a fine of £300, along with the offender’s levy of £15.