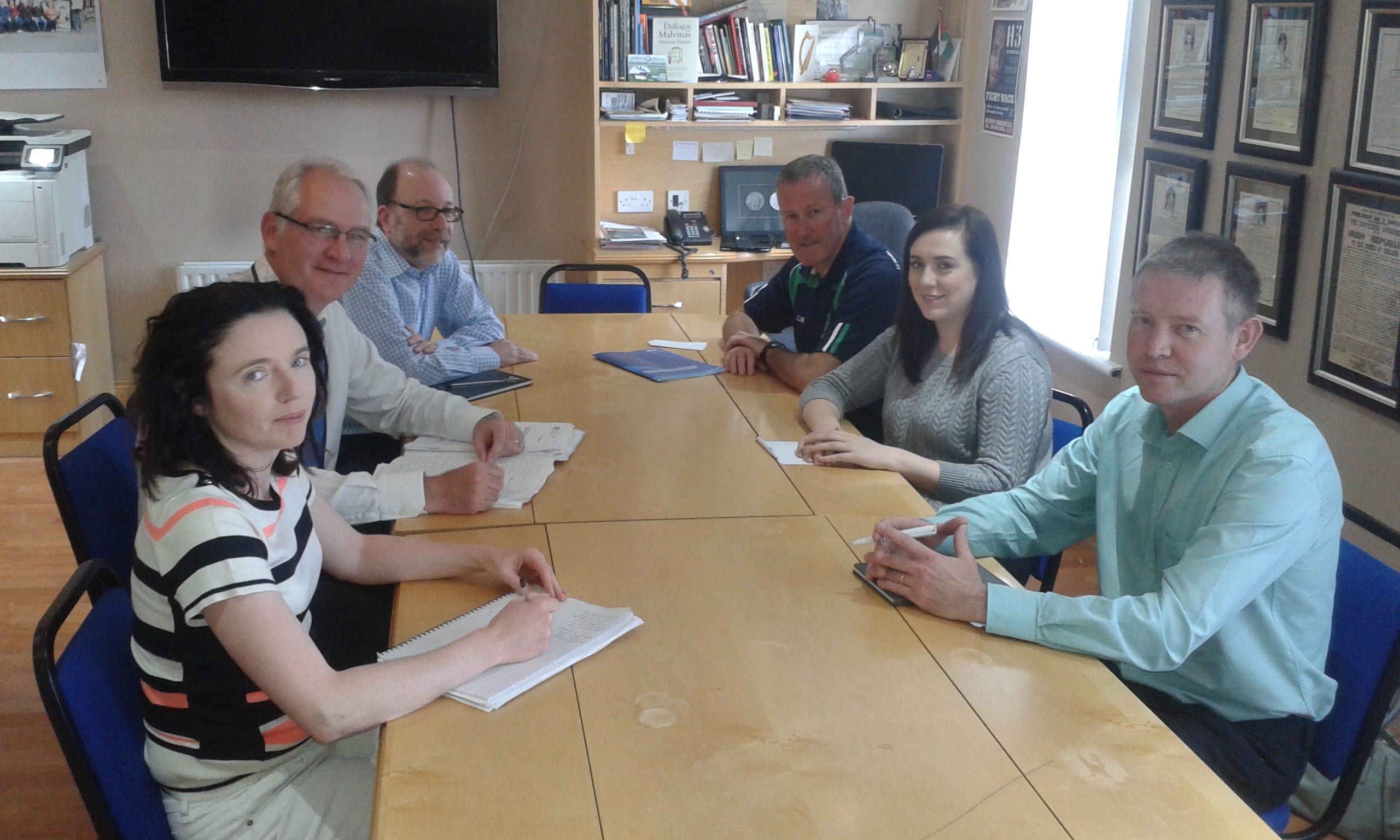 There are fears of a lack of medical cover in a south Armagh town will result with two GPs due to step down before the end of August.

Health officials are being urged to act immediately to initiate a recruitment campaign to fill the vacancies in Crossmaglen.

General concerns over a lack of medical and GP cover across the Province has been raised with health chiefs locally.

And the matter will also be taken up with Health Minister Simon Hamilton in the Assembly.

Sinn Féin representatives have held a number of meetings with those in authority to discuss concerns around GP services in Crossmaglen.

On Tuesday MLAs Conor Murphy and Megan Fearon and Newry and Armagh MP Mickey Brady met with representatives from the Trust to discuss the issue, while yesterday (Friday) the MLAs were joined by Councillor Mickey Larkin for a meeting with the Health Board.

MLA Megan Fearon said the meetings had been constructive and that they would continue to push for a resolution to the issue with all concerned bodies.

“This issue is causing great concern in the Crossmaglen area, particularly as a significant number of people live up to an hour or more away from any ambulance service,” she said.

“While there is no doubt that this is a very serious matter, we have received assurances from both the Trust and the Health Board that they are doing all they can to ensure that the area is not left without cover.

“On Friday the Health Board explained to us that what is happening in the area is the result of a general shortage of doctors across the north, however, they have assured us that there are a number of options available to them, which they will examine very closely. “We pushed them on the subject of cover for the area and made clear that leaving the region, for any length of time, without primary or emergency care was simply not an option.

“They brought to us a number of issues to raise in the Assembly, which they said will help with the general issue of doctor shortages in the north and we will of course be working on them as a matter of urgency.

“In particular we are seeking a meeting with the Health Minister as soon as possible.

“In the short term, and in particular in relation to Crossmaglen, we are urging to Health Board, in the strongest possible terms, to take action on the issue of recruitment immediately.

“In the meantime we will continue to monitor the issue. I am treating this matter as a priority and will use all influence and options open to me to help find a resolution.”