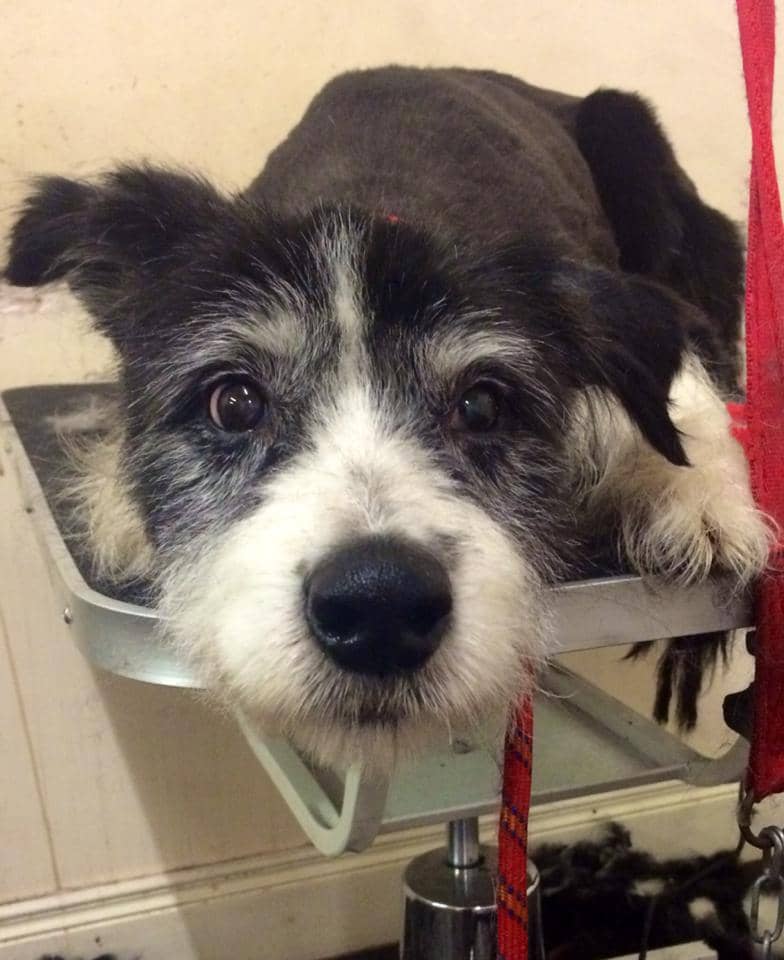 Following an appeal to our readers to help find a home for Marley the dog for Christmas, we can reveal that he is safe and sound and will NOT be put to sleep.

It was an overwhelming response from the public, however, due to a skin condition that needed further treatment, Marley was taken to the Almost Home Animal Rescue sanctuary where he will receive the essential care he requires.

Marley will remain there until he has fully recovered at which stage the sanctuary will actively look about finding him a suitable new home.

Almost Home, based in Moira, rescue, rehabilitate and rehome all their animals, and even those who cannot find a home, are kept to spend the rest of their days in the sanctuary. But this is only half the story as Armagh I has also learned that the number of stray dogs in the district is close to reaching epidemic levels – and not all dogs are as fortunate as Marley.

Speaking to Armagh I, Armagh City and District Dog Warden Ronan Hughes, said: “We have only space for ten dogs at a time and at one time earlier this week I was driving around with three or four dogs in the van because I had nowhere else to put them.

“I had to do that until a rescue officer came and took them off my hands.

“People really need to have their dogs tagged and look after them better. Fortunately, I am able to return a lot of dogs because of those tags but others just aren’t as lucky.”

We also learned that a stray dog attacked a young boy in the Longstone area of the city earlier this week and Mr Hughes believes that “if these dogs weren’t straying, incidents like this wouldn’t happen”.