Widely acknowledged as one of the premier parades in the country 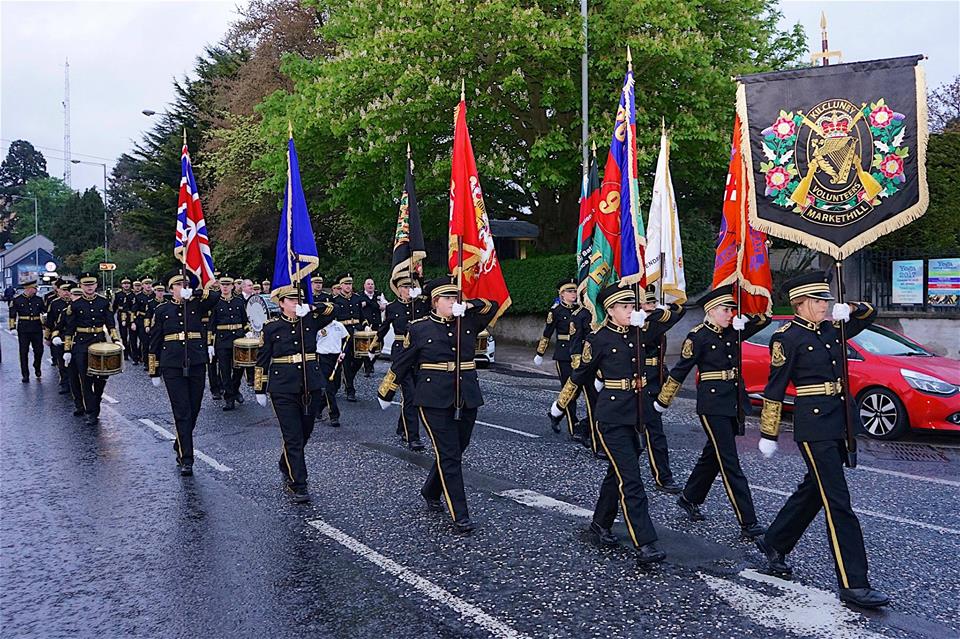 Police have issued an advanced traffic notice ahead of a major band parade in Markethill tomorrow night (Friday).

Large crowds are expected to attend the event between 7pm and 11pm.

There will be traffic disruption on the A28 Armagh to Newry Road for traffic passing Markethill and motorists should, if possible, seek an alternative route during these times.

Kilcluney Volunteers Flute Band will be hosting their annual parade and competition.

Widely acknowledged as one of the premier parades in the country and known throughout the band scene as “The First Friday in June”, a large turnout of bands is once again expected on the streets of Markethill, creating a carnival atmosphere in the town.

A variety of some of the best silver, pipe, accordion and flute bands from across the country will also be present, providing entertainment to suit all musical tastes.

Bands from across Northern Ireland have confirmed their intention to be in attendance on the night, further underlining the parade as being one of the largest cultural festivals in the province. A number of bands will also be making their inaugural appearance in Markethill.