Taoiseach and Irish President to attend funeral of Seamus Mallon 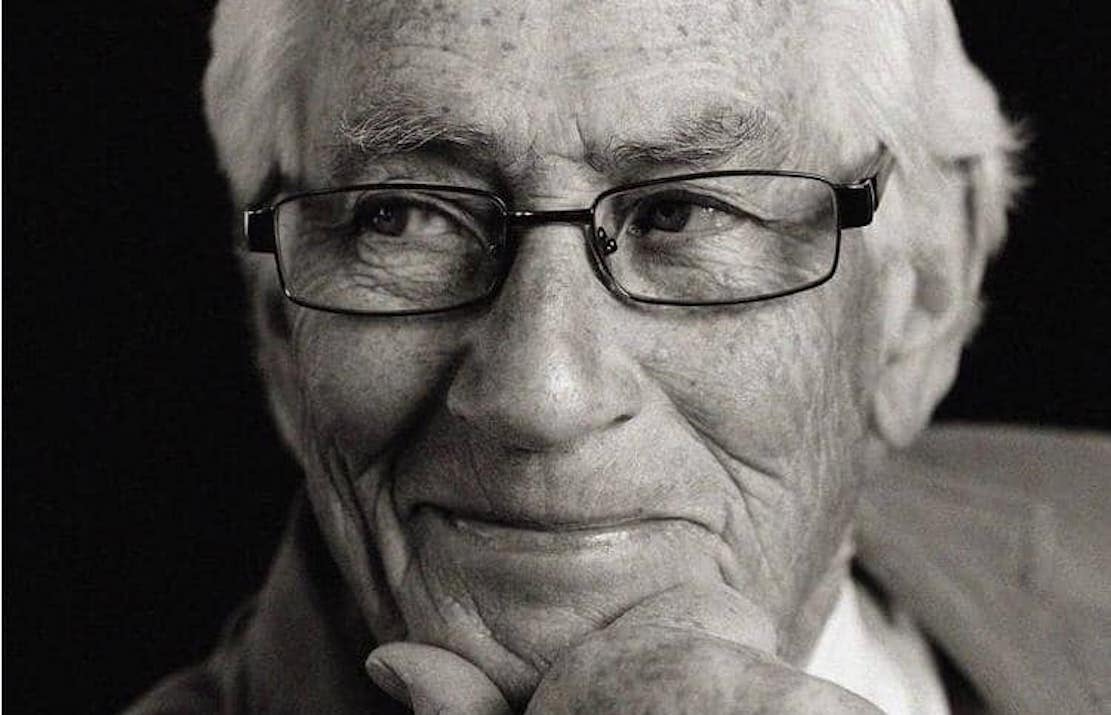 The Irish Taoiseach Leo Varadkar and Irish President Michael D. Higgins are expected to attend the funeral of Seamus Mallon in Mullaghbrack on Monday.

Mr Mallon, who passed away on Friday, aged 83, was one of the key players in the 1998 Good Friday Agreement – and served as a member of Seanad Éireann (the Irish Senate) during his long career in politics.

His funeral is due to take place at noon in St James Church, Mullaghbrack, just outside Markethill, where he lived most of his life.

Police are advising mourners and the wider public to expect traffic disruption from 9.30am until 3pm tomorrow.

A stretch of the Mullaghbrack Road, from Gosford Road to Mullurg Road, will have traffic restrictions in place to facilitate the funeral.

A PSNI spokesperson said: “We would advise anyone attending the funeral to arrive early and to approach St James Church from the Markethill side.

“We thank the public for their co-operation in advance.” 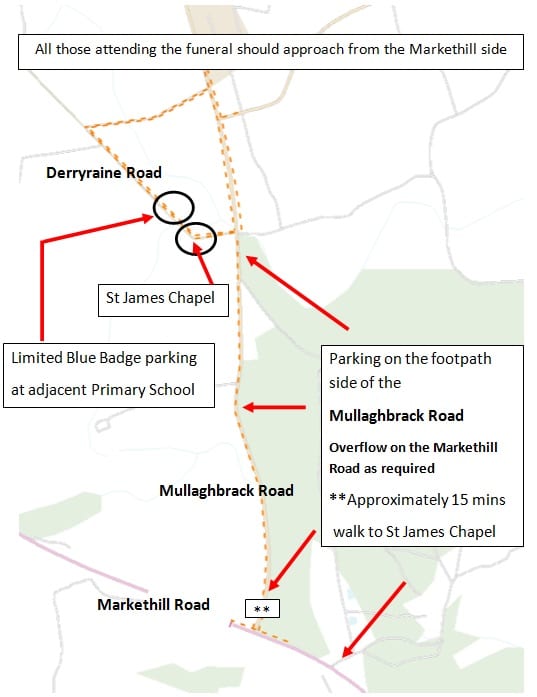 The book of condolence will open at 10am on Monday morning at the Palace in Armagh and will also be opened by close of business on Monday in Craigavon Civic and Conference Centre and Banbridge Civic Building.

“He served everyone with distinction but without favour. He inspired many of us to get involved in public life and set the bar very high for the standards he expected.

“He was respected right across this community and indeed the globe for his work for peace on this island.

“Whilst Seamus went on to hold many offices during a very successful political career his first role was as a Councillor on Armagh District Council. It is only fitting therefore that we open a book of condolence to allow members of the public to pay tribute to one of our most dedicated public servants.

“On behalf of Armagh City, Banbridge and Craigavon Borough Council and the communities we all represent I extend my heartfelt sympathies to his daughter Orla, son-in-law Mark, granddaughter Lara and the entire family circle on the loss of a wonderful family, a great public servant and proud local man.

“May his gentle soul rest in peace.”