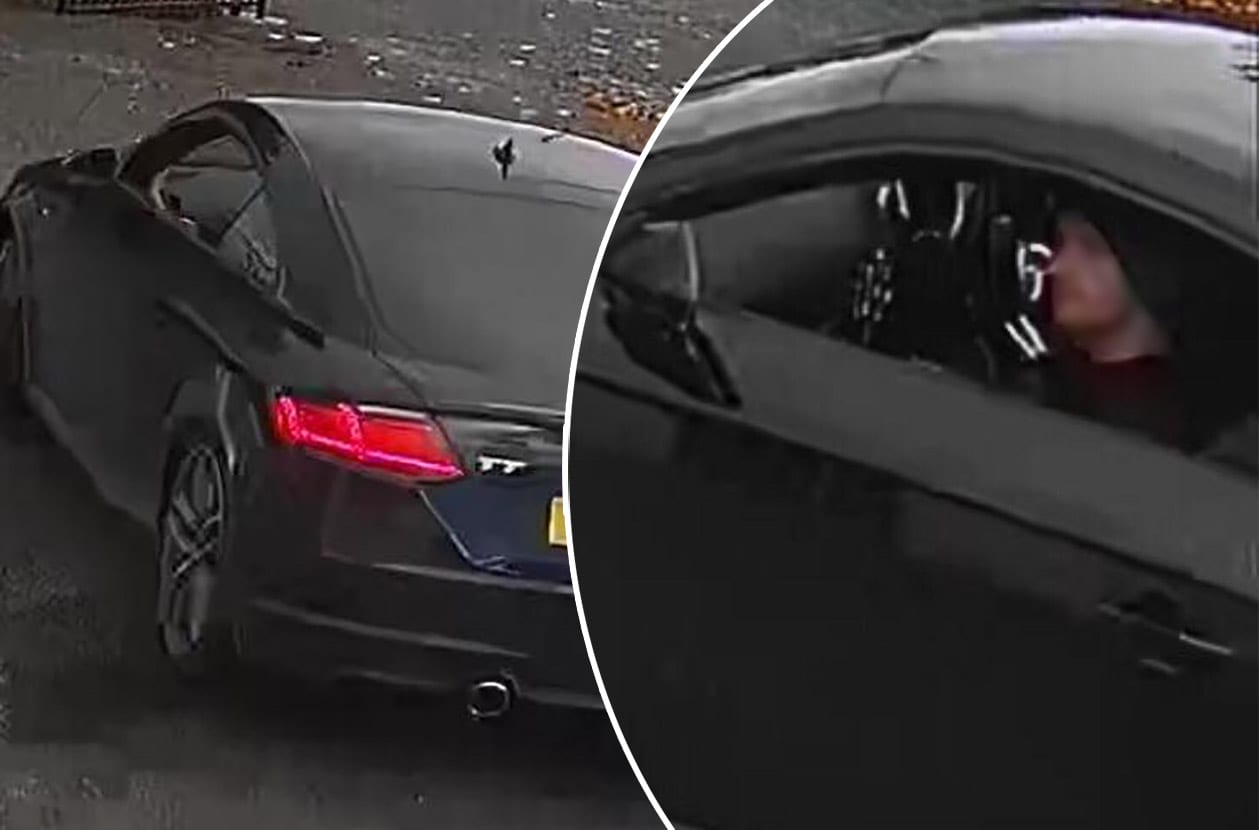 A black Audi TT has been seen acting suspiciously in the Keady and Markethill areas throughout today (Sunday).

Residents in both towns have been put on high alert following various reports of the northern reg car scouring the areas and pulling into numerous driveways.

And there has been two report of burglaries in Markethill, with one of the victims reporting the men in the car, as those he believes responsible for the break-in at his home.

One resident in Keady caught the men on CCTV, one of whom was reportedly wearing a balaclava, with at least one of the men speaking with Dublin accents.

Sharing the images with Armagh I, he told us there were three men in the car when it pulled into his driveway earlier on Sunday.

When his wife, who was in the house at the time walked out, the men told her they had the wrong address and quickly made off.

The images, also shared on social media, drew the attention of a Markethill resident who claimed the car was involved in two separate burglaries in Markethill – including at his own house.

Residents are being urged to keep an eye out and report any suspicious behaviour to police on 101 immediately.