Award-winning band looks ahead to another successful year 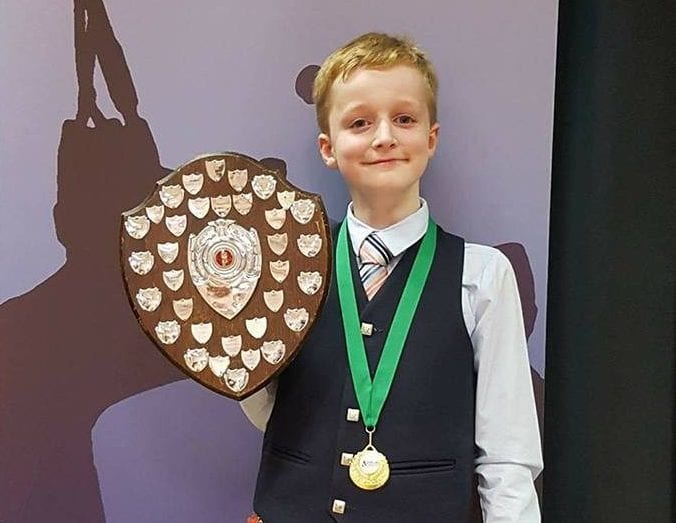 Marlacoo and District Pipe Band is thrilled at a number of successes for its young members in Lisburn yesterday (Saturday).

The Ulster Solo Championships were held at Lisnagarvey High School.

The band has offered its congratulations to Jonathan and all its young members who ensure Marlacoo can continue to look to a bright future.

Also named in the prizes was Poppy Cowan, who picked up second place in the Grade 3 tenor drumming on her debut!

And Jordan Gibson narrowly missed out on the prizes when he came in fourth place in the Under 16 piping.

It was a fantastic outfit and a great day in what should be another successful season for the award-winning Marlacoo and District Pipe Band.

Well done to you all!