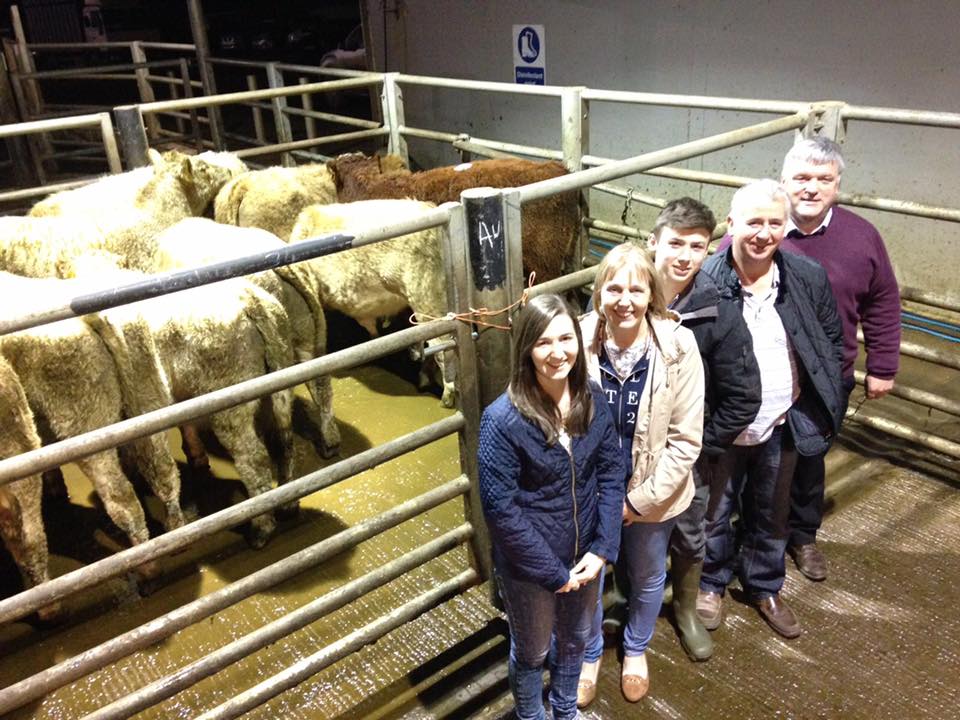 The counting is done and what a fantastic sum!

This year’s Christmas Show and Sale at Markethill Livestock Sales has raise the fantastic sum of £32,000.

And the proceeds from the event – which was held on Thursday night and attracted a huge interest – will go to the Air Ambulance NI.

The organisers this year decided to raise money in memory of Lesley-Ann McCarragher, a student at Loughrey Agricultural College and former head girl of the City of Armagh High School, who died in April after being struck by a vehicle on the Monaghan Road, near Milford.

Just last week it was confirmed that the new Air Ambulance will be hosted on the site of the former Maze Prison site.

Markethill Livestock and Farm Sale are delighted with the final result.

They said it was “great to see the local farming community come together to support a local family and raise so much for Air Ambulance NI”.

And they thanked all who brought stock, bought stock and donated through the auction.

The mart staff even donated their wages for the night.

An incredible effort from everyone – well done to you all!