'They have left the old park in the town in a terrible state - there has been no upkeep and the kids cant use it. It's not safe' 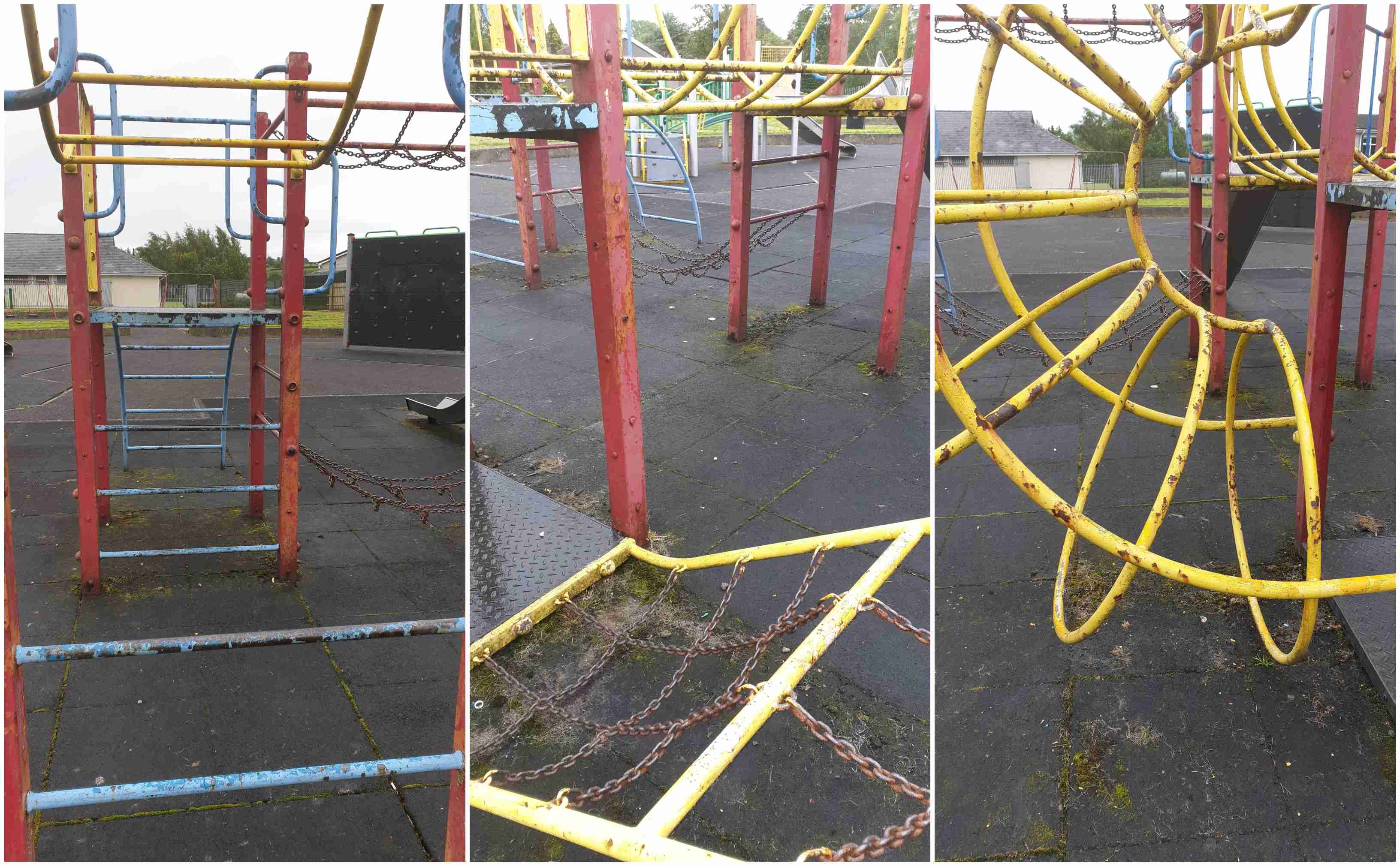 A Markethill mum has accused the ABC Council of spending all its money on play facilities at Gosford and ignoring the children of the town.

A new state-of-the-art play park has been put in place at the Co Armagh forest park, and there are plans for adventure trails too as part of a multi-million pound investment.

But the woman, who did not wish to be named, said the children in Markethill itself have been let down time and time again, with promises of a new play park there not having yet come to fruition.

There are plans in the pipeline for a park at Markethill Primary School but there has been no movement yet.

She told Armagh I: “Yet again the children are facing another summer holiday with no park.

“A generation of kids in Markethill are still being let down.

“Years after we were promised a new modern play park would be provided in Markethill and still nothing.

“The plans for the park at the school have been just that for years now – only plans.

“I’ve spoken to two councillors and one says some delays with different issues but it is coming, but as I say yet another summer is upon us and no park. We’re like the poorer cousins to Gosford.

“The council have pumped all their money into the forest park and no thought for Markethill.”

The irate resident said the current public play park, at Seaboughan Road, is no longer fit for purpose.

Play frames are rusted and safety surfaces are worn.

She added: “They have left the old park in the town in a terrible state – there has been no upkeep and the kids can’t use it. It’s not safe.

“The area around it is no longer kept; there are hedges blocking paths, and you can’t use a buggy on the steps as so much uncleared stuff is in way.

“I don’t know how long that park is there. I only know the kids in Markethill have nowhere and every town and village and other wee small communities have parks, like Loughgilly.

“Parents in town take their kids to other places to use the parks.

“Yes, there is Gosford, but they cannot cross the road to it and they should not have to pay to get into Gosford to use the only local park there is.

“It’s about time something was done and some thought given to the children of Markethill who have gone without for far too long. It’s high time the council made good on its promises.”