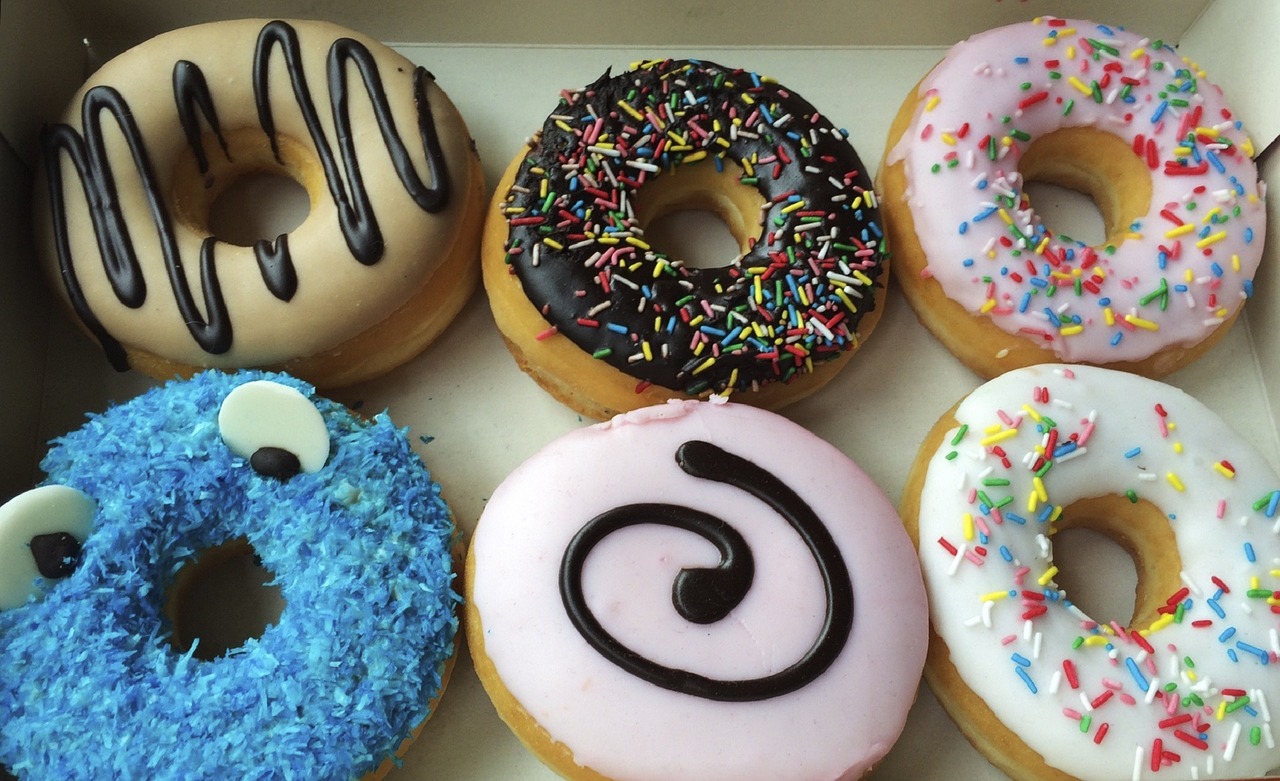 A Markethill man accused of stealing four doughnuts and a packet of sweets from a local store has appeared in court.

A constable said they believed they could connect the 24-year-old to the offence, with the court hearing the value of goods allegedly stolen to be around £9.

It was heard the defendant was accused of stealing four doughnuts and a packet of sweets to the value of £9 from JD Hunter & Co. on July 7.

A constable confirmed they believed they could connect Livingstone to the charge.

Prosecution made an application to adjourn the case for the preparation of a full file.

The defendant was released on his own bail of £100 and will return to court on September 10.