Man found with £100,000 in cash during police operation claimed it was for IVF treatment 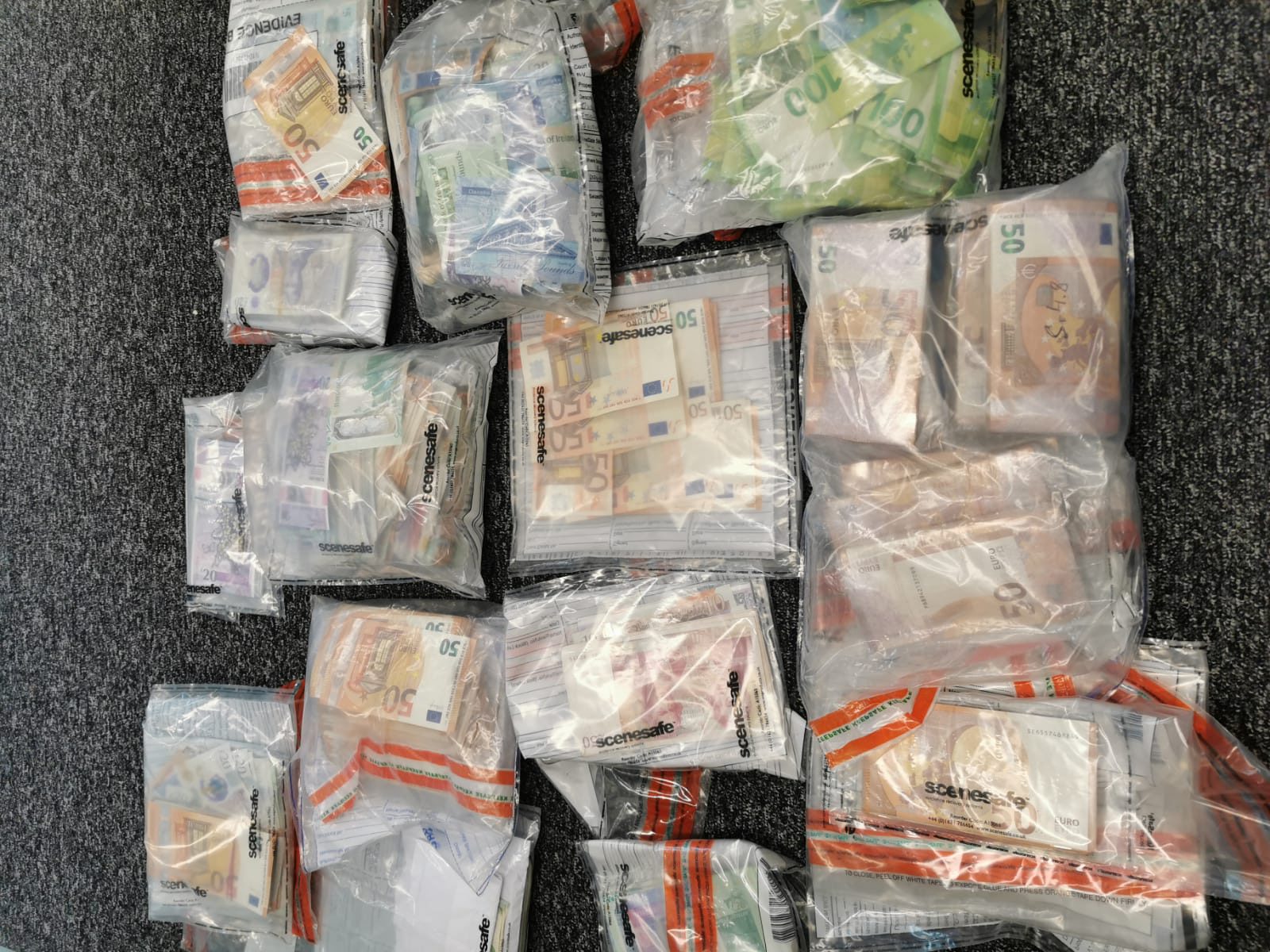 A Lithuanian national, who had in his possession approximately £100,000 in euro and sterling notes and claimed the money was for IVF treatment, has been denied bail.

Modestas Mockevicius, with an address in Derrymore Meadows, Bessbrook, was one of six people arrested during a policing operation in the Markethill and south Armagh area on Sunday.

Rejecting to bail, a police officer informed the court of Mockevicius’ ties to Lithuania and that “while he resides in this jurisdiction, his children are currently on vacation in Lithuania, [and] he has family ties to there”.

The officer added that the defendant had previously “shown a propensity to try and avoid prosecution by travelling to other jurisdictions”, as in 2012 where he was detained by virtue of an international arrest warrant and extradited back to Lithuania.

Further concerns were raised around Mockevicius re-offending “given that he is now at loss of a substantial amount of money and drug stock”, and that he “may seek to reoffend to recoup that”.

However, defending, Gabriel Ingram stated that his client was in possession of Clonazapan, which was “essentially a sleeping tablet” and that “he bought those wholesale in Lithuania and brought them back some time ago”.

Mr Ingram pointed to his client’s previous convictions and that there was nothing relevant in relation to drugs on his record.

“In his interviews he admitted that he had this money but it was for him and his wife to have IVF,” stated Mr Ingram.

“He also stated to police that he has been employed as a lorry driver for 12 years. And he works for a transport firm based in Armagh. He has confirmed that he makes about £600 a week and his outgoings are actually quite small.”

Mr Ingram argued that his client was the only one of the six people arrested not granted any form of bail and that the complexity of the case may result in an extended period of time in custody.

“It’s no fault of forensic services but in terms of testing of alleged drugs, telephones and such like, quite comfortably this will take between six and probably likely closer to 12 months,” said Mr Ingram.

When asked in police interview about not having the money in a bank, Mockevicius told investigating officers that “he didn’t like the way that you could lose money when values go up and down”.

District Judge Brown, refusing bail, stated: “I’m satisfied that….this defendant and his home address are linchpins within what, on the basis of the prima facie evidence, is a large scale criminal conspiracy straddling at least one other jurisdiction and which he, on the basis of the evidence available, is closely involved.

“That is corroborated in my view by the very substantial amount of cash for which a very unconvincing explanation has been proffered.

“And in my view, the prime facie evidence is sufficient to intimately connect him with an international conspiracy to commit serious criminal offences.

“And on that that basis, I consider that there’s every incentive for him, not only to reoffend, but perhaps to be spirited away or to disappear from detection and further investigation, which might lead to other criminals.

“So I think that I consider that there’s every reason to suspect and to fear that he will not only reoffend but that he will flee the jurisdiction, on that basis I’m refusing bail.”

The case was adjourned until August 2.