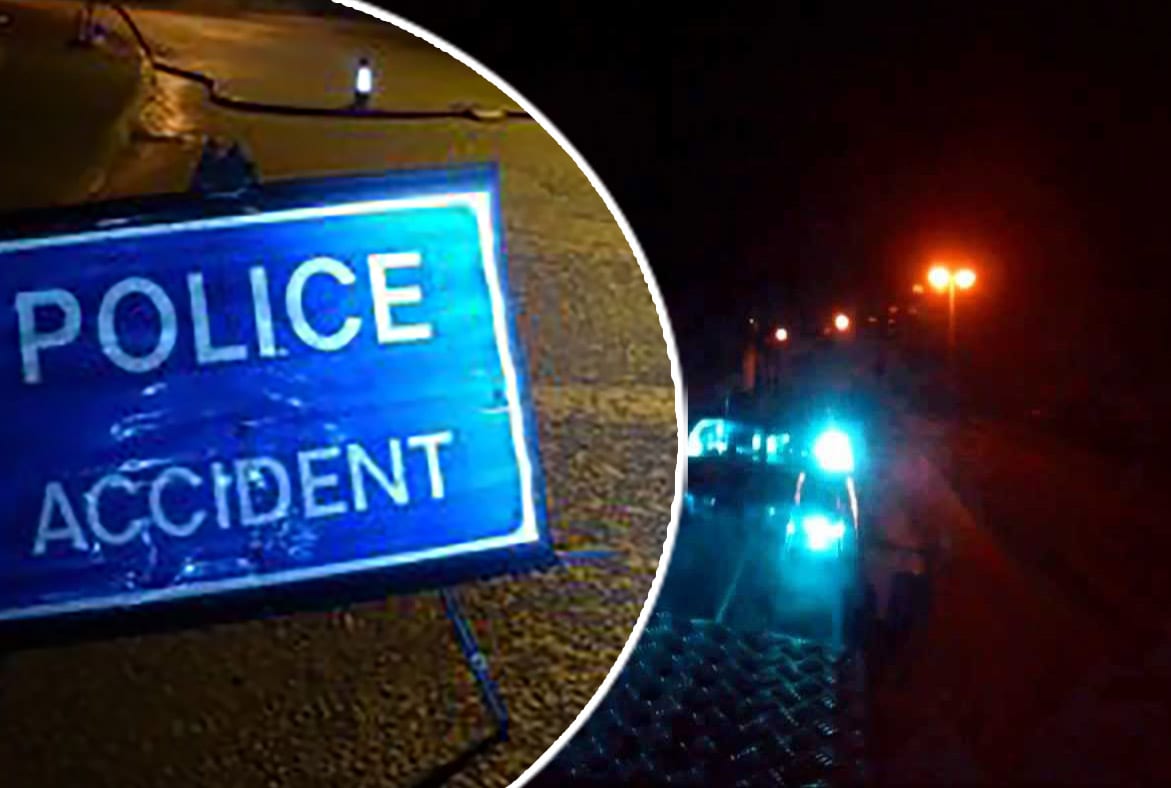 A man arrested after a one-vehicle crash in Markethill on Tuesday morning has been released on police bail.

Shortly before 6am, Officers attended the scene of the collision on the Tannaghmore Road, together with colleagues from Northern Ireland Fire and Rescue Service.