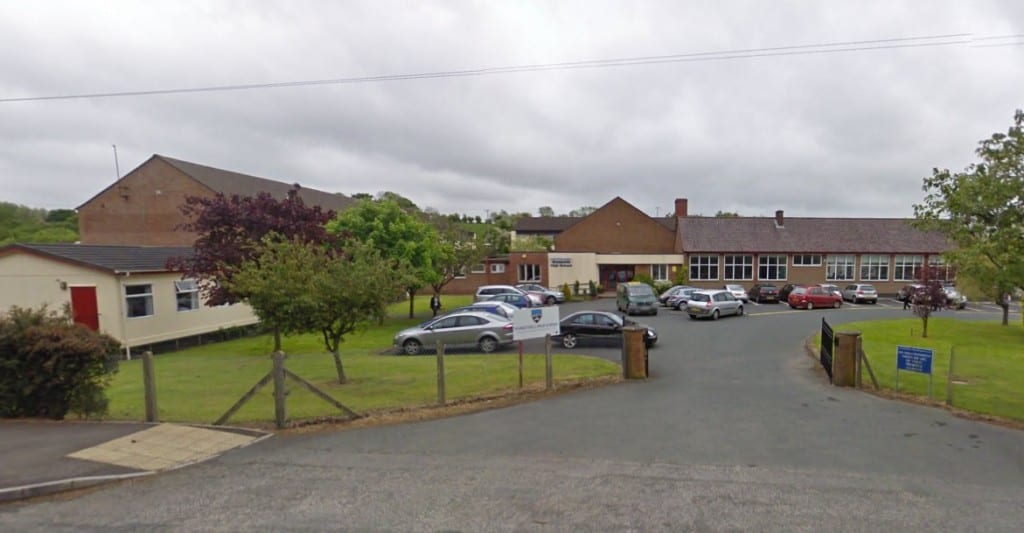 Major changes to the future of the local schools estate – including possible closures and recommended capital works – are expected to be detailed in the coming days.

New area-based plans – which will determine the educational needs for the future – are imminent.

Previous area-based plans have seen individual audits carried out of all schools in both the primary and post-primary sectors. These have led to the recommendations of school closures based on pupil numbers, as well as amalgamations and new-school builds.

Now the latest area-based plans are to be published – the first since 2013 – but the Education Minister Peter Weir is giving little away at this stage.

He has, however, said they will contain “particular provision” for special needs schools.

Markethill High School will be eagerly waiting to learn where it features in the overall plans for future capital investment.

A long and hard-fought campaign for a new-build school and Sixth Form accommodation has been brought to Stormont repeatedly.

It remains on a priority list by the Education Authority for the southern area.

And principal James Maxwell recently said he “fully anticipated” that the Minister would allocate funding, challenging him to give the community of Markethill “what they deserve”.

The Minister is keen that there will be no foot-dragging going forward.

He was giving an update on the publication of area-based plans in response to Newry and Armagh Ulster Unionist MLA Danny Kennedy at Stormont.

It was during an earlier area-based plan in 2012 that the campaign for a new-build and Sixth Form came forward as a real possibility, and 4,485 members of the public signed a petition in support.

It took off after a number of options had been brought forward in relation to the Royal School Armagh, City of Armagh High School and Markethill High School.

The proposals never found consensus and, since that time, the formation of the single Education Authority has come into being.

What has strengthened is the resolve of Markethill High School for a new-build and Sixth Form, although one of the concerns raised during the consultation on the 2012 proposals was the effect this might have on A Level provision at the Royal School.

Now all eyes will be on what emerges early next month.

The Minister chaired on Friday a meeting of the area planning strategic group.

Mr Weir said in the past everybody had accepted the “concept of area planning”, but historically there has been a “degree of criticism about its implementation”.

Pressed by Mr Kennedy at Stormont on Monday, the Minister said: “One of the things that we have very much tried to get right this time is ensuring that representatives of all the sectors are around the table.

“Arising from that meeting, I anticipate that the Education Authority will publish its overall area plan for Northern Ireland iminently, probably within the next week or two.

“That will then go out to consultation for about two months.”

Mr Weir said he was limited in what he could say directly about the plan.

But he did divulge: “It will be high-level and strategic in nature, but it is likely to contain particular provisions for special needs schools and will drill down into overall needs, divided up into the 11 council areas.

“The aim is then to move ahead with whatever changes happen after consultation and look at annual plans — the area plan is due to be on a three-year basis from 2017 to 2020 — and move towards specific, more localised plans to put more meat on the bones.”

Given previous “historical delays” on the area-plan process, Mr Kennedy asked for deadline details and how the Department of Education intended that these be met.

Minister Weir said there was a realisation that there needed to be a “step change” in the work that happens on area planning.

“Simply letting things drift at times does not help anyone,” he said. “It does not help any of the schools, it creates greater uncertainty and it means that the reallocation of resources within the broader schools area plan does not happen when it is needed.

“As I said, the main plan should be published imminently, and there will be a two-month consultation period.

“Uncertainty, whether at a broader area level or at the level of individual schools, does not help anyone.

“I want to see us moving ahead as quickly as possible on some things, while ensuring that there is proper consultation alongside that.”

The Apprentice: Meet the Newry woman hoping to secure £250k from Lord Sugar