Former Markethill pub could be transformed into shop units and apartments 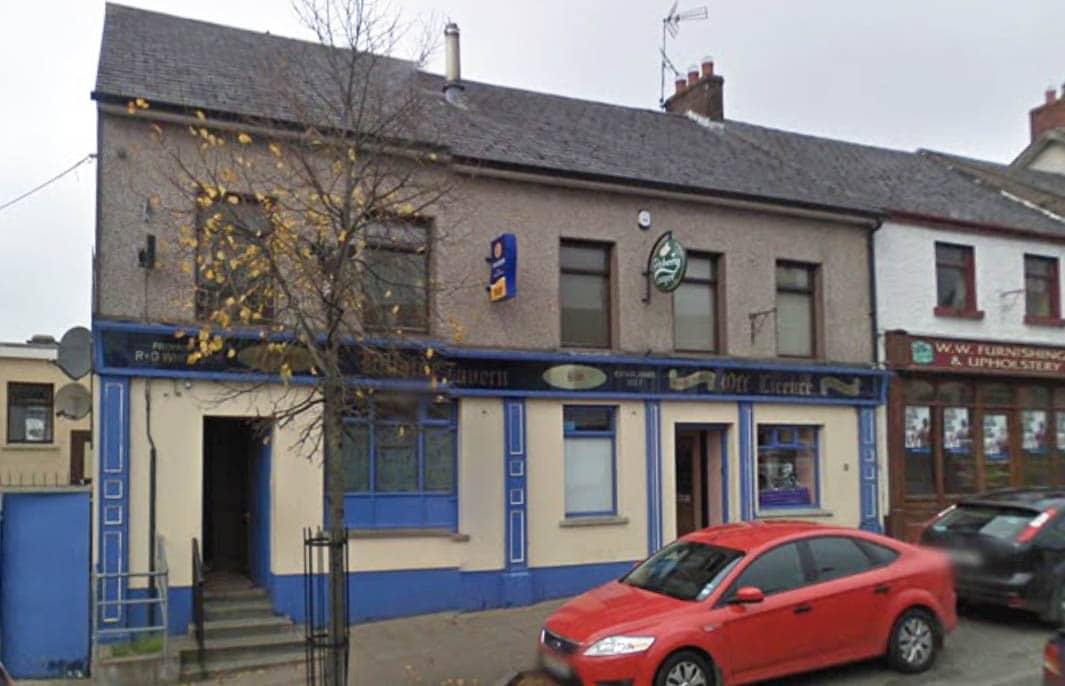 A former Markethill pub looks set to be given a new lease of life.

The old Hillside Tavern premises, at Main Street in the town, could be transformed into new two retail units.

An application for the work has been submitted to Armagh City, Banbridge and Craigavon Borough Council in the name of Melvin Gillis.

In addition to the retail units, the development – estimated by Construction Information Services to cost in the region of £600,000 – also incorporates a residential element.

For it is intended to create four two-bedroom apartments spread across the first and second floors of the properties at 91-93 Main Street.

According to the planning application, the site in question is described as formed licensed premises with residential accommodation above.

Each of the retail units – which are of similar size – would have office, canteen and toilet provision.

The apartments, which would have access via external stairwell, would have en suite bathrooms.

The plans will now be considered by council officials and will be publicly advertised this week.