Traffic is slow moving in the area 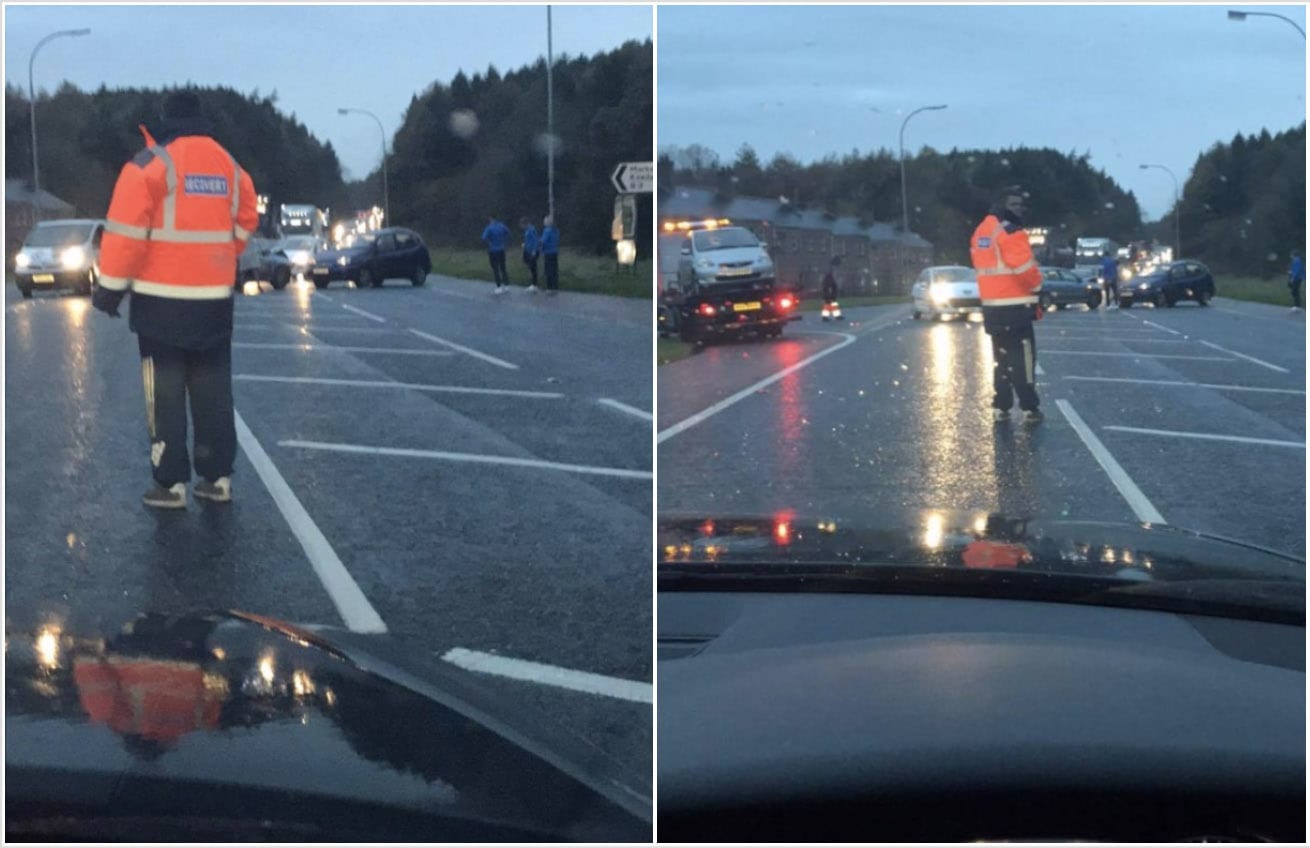 Emergency services are currently dealing with a multi-vehicle road accident in Markethill.

The incident happened shortly after 6pm this evening (Tuesday) on Newry Street, just off the main Armagh Road.

Traffic is congested and slow moving at present as fire, ambulance and police crews deal with the incident.

It is understood cutting equipment has been used on one of the vehicles involved.

There may be up to three vehicles involved, but those reports remained unconfirmed at this early stage.

The main Armagh Road has not been closed with several people helping direct traffic around the incident.

Motorists are however advised to avoid the area entirely while the road and scene is cleared.