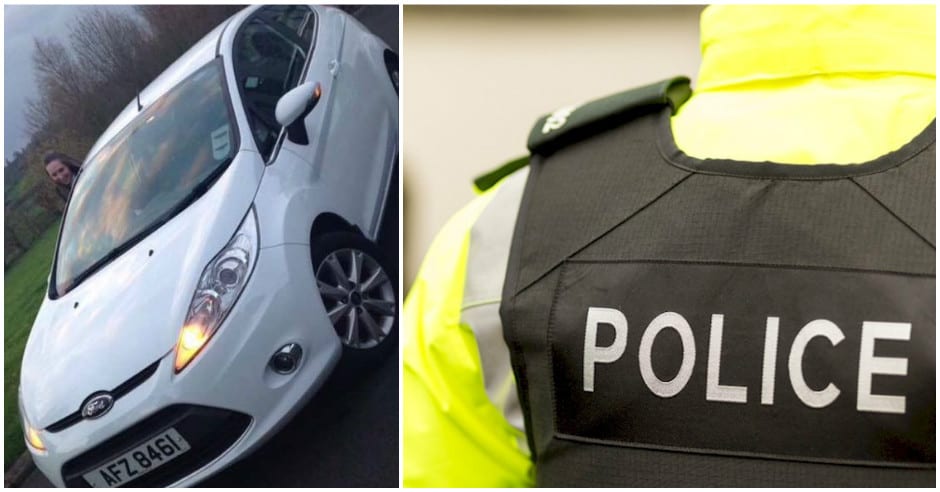 Detectives are appealing for witnesses following a number of incidents in the Markethill area yesterday afternoon, Tuesday 11 October.

Shortly after 5.40pm it was reported that entry was forced to a house on Damoily Road.

The house was ransacked and a number of items of jewellery, watches and a legally held firearm stolen.

Shortly before 4.40pm it was reported that a number of males in a Vauxhall Insignia collided with a Ford car on the Seagahan Road close to the junction of Redrock Road.

The males made off from the scene.

The female driver of the Ford car was treated in hospital for a number of non-life threatening injuries. The Vauxhall car, which had been reported stolen in RoI has been recovered for further examination.

A short time later it was reported that four males approached the rear of a house on the Seagahan Road and pointed a suspected handgun through window at the lone 17 year old female in the kitchen.

She refused to open the back door so they smashed the half glass panel of the door and climbed through the opening into the utility room and again pointed the gun at the female demanding her car keys.

She told them the location of the spare set of car keys which they took along with her mobile phone before they made off in her white Ford Fiesta car. The car was recovered in RoI later yesterday evening and has been recovered for further examination.

Detective Inspector Stephen Harvey is appealing for anyone who witnessed the incidents or anyone with any information that can assist with the investigation to contact Detectives in Lurgan by calling 101 quoting reference number 868 or 954 of 11/10/16. Information can also be passed anonymously via the independent charity Crimestoppers on 0800 555 111.