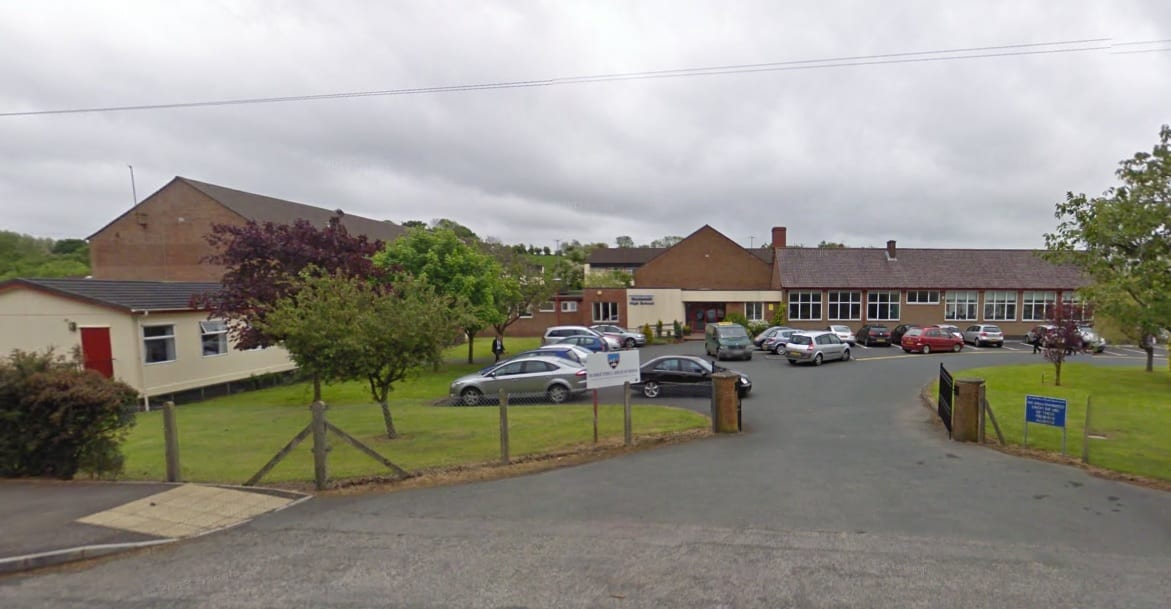 There have been calls for a full explanation for the lack of progress in obtaining a new build at Markethill High School.

MLA Danny Kennedy has questioned whether decisions on building projects are being taken on a fair basis across the schools estate in the Newry and Armagh constituency.

“I believe it meets all of the criteria set out in the policy for sustainable schools. It also meets and exceeds the requirements of the Entitlement Framework curriculum. It absolutely deserves a new build solution, which I fully support. “What I and many local people find impossible to accept is the Minister’s line that ‘the proposed project did not pass one of a number of gateway checks, on the basis that the school’s enrolment was below the sustainable schools threshold’.

“We know that Markethill High is consistently oversubscribed, as demonstrated by the recent, refused application for a temporary variation in enrolment.

“In addition, I and many people in my constituency find it amazing that out of 9 schools currently or in the near future earmarked to have Department of Education funds spent on capital maintenance or building projects in the Newry and Armagh constituency, only 1 is a state controlled school, 1 is a special school and 7 are Catholic Maintained schools.  This obvious imbalance deserves a full explanation.”

He added: “The Minister may hide behind an incomplete area based plan as an excuse for not funding building projects in controlled schools, but the fact is that the Catholic maintained sector were allowed to independently reorganise and rationalise their schools estate, before the current area based planning system was even started.

“I will not let this matter rest here; the case for a new, fit-for-purpose building on the current Markethill High site is compelling, even if the current Minister has chosen to ignore that case.  He also needs to demonstrate even handedness in the approval of major capital projects right across the schools estate.

“I have raised my concerns at the Assembly Education Committee and have demanded an urgent briefing and explanation from officials and the Minister. Minister O’Dowd has serious and important questions to answer to allay any suggestion of bias, fuelled by recent boasts of “Team Sinn Fein delivering on the ground” in terms of educational decisions benefitting one side of the community.”