Confirmed: 14 jobs gone as Co Armagh firm is stripped of its assets

The business has faced a number of adverse factors, which have impacted significantly on its ability to trade profitably 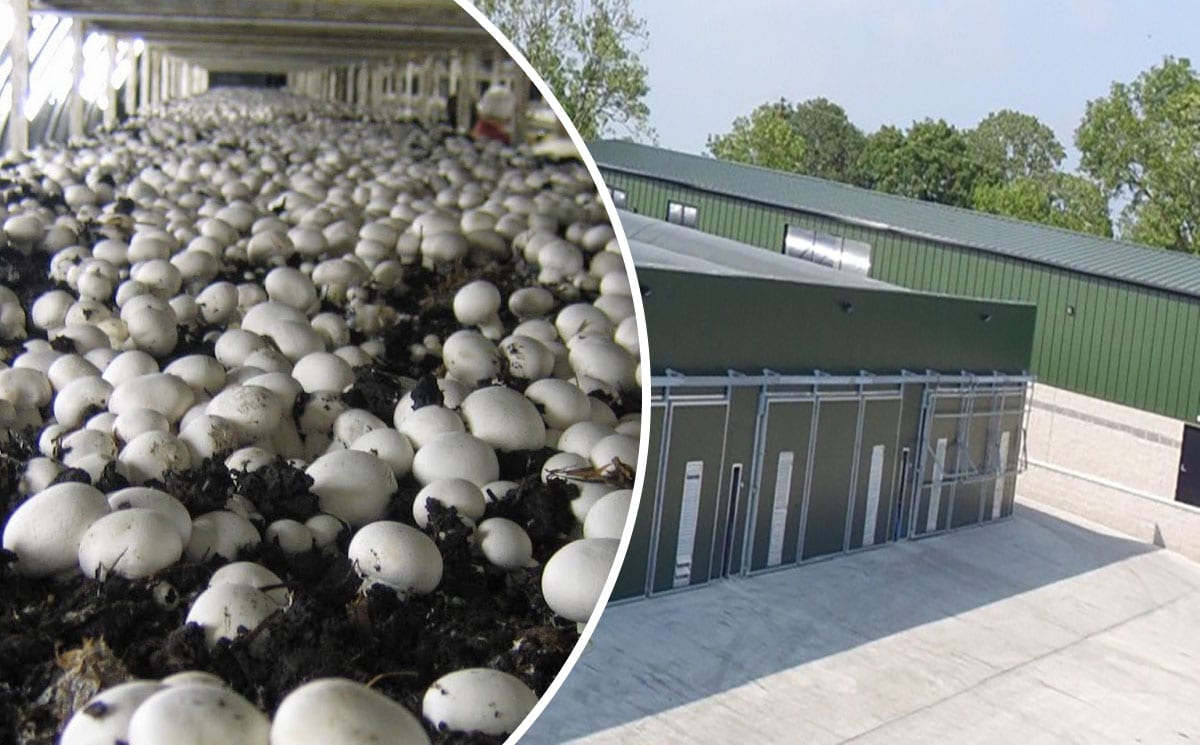 Fourteen staff members have been officially made redundant from a county Armagh mushroom business.

Last week it was reported how 14 jobs at Button Farm Mushrooms were under threat following the appointment of administrators PwC.

The Markethill firm operated a specialist growing and packing facility, however “severe cash flow problems” has meant the axing of more than a dozen local jobs.

It is understood administrators are in discussions with a number of businesses about the potential of purchasing the firm’s assets.

Speaking last week, Stephen Cave from PwC, said: “The business has faced a number of adverse factors, which have impacted significantly on its ability to trade profitably and these ultimately led to the directors making the difficult decision to appoint administrators.

“Our priority is to work with the directors in assessing the immediate financial and trading position of the business and to communicate with the workforce, key customers and suppliers.

“In parallel, we will be exploring sale opportunities for the business and hope that its modern, purpose-built facility will attract interest within and beyond the sector.”

Sickening attack on pensioner who is beaten, robbed and locked in bathroom – https://t.co/P6F5zFi6Ua pic.twitter.com/3BM7l6EYyw

They had invested £1.5 million to develop the state of the art facility and had quickly become a firm favourite of many food producers in Northern Ireland.