Four people were taken to Craigavon and Daisy Hill hospitals 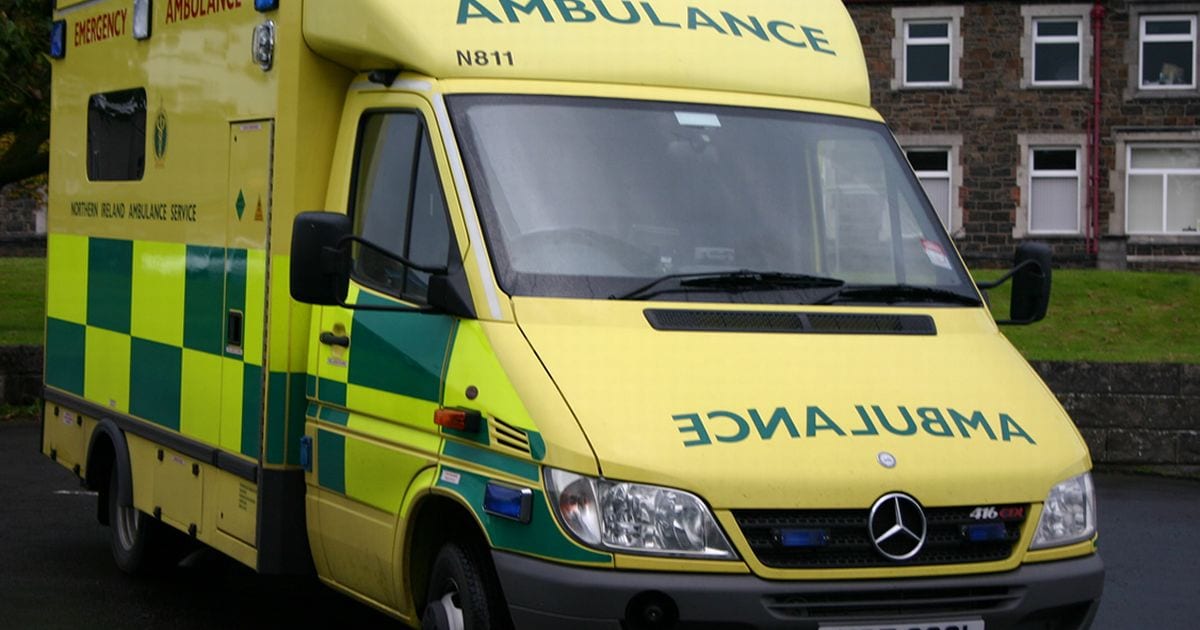 Two people were rushed to Craigavon Hospital where they remain in a stable condition this evening.

A spokesperson for the Southern Health Trust also confirmed to Armagh I that of the two people taken to Daisy Hill Hospital; one has since been discharged while the other also in a stable condition.

The accident happened on the Gosford Road near the junction with the Tandragee Road shortly after 1pm.

A Rapid Response Vehicle, an officer, a doctor and four A&E crews were in attendance.

The road was closed for a number of hours before it re-opened around 4pm.