'I like a tough romance, a really good story and something with a bit of action, rather than a slow burn' 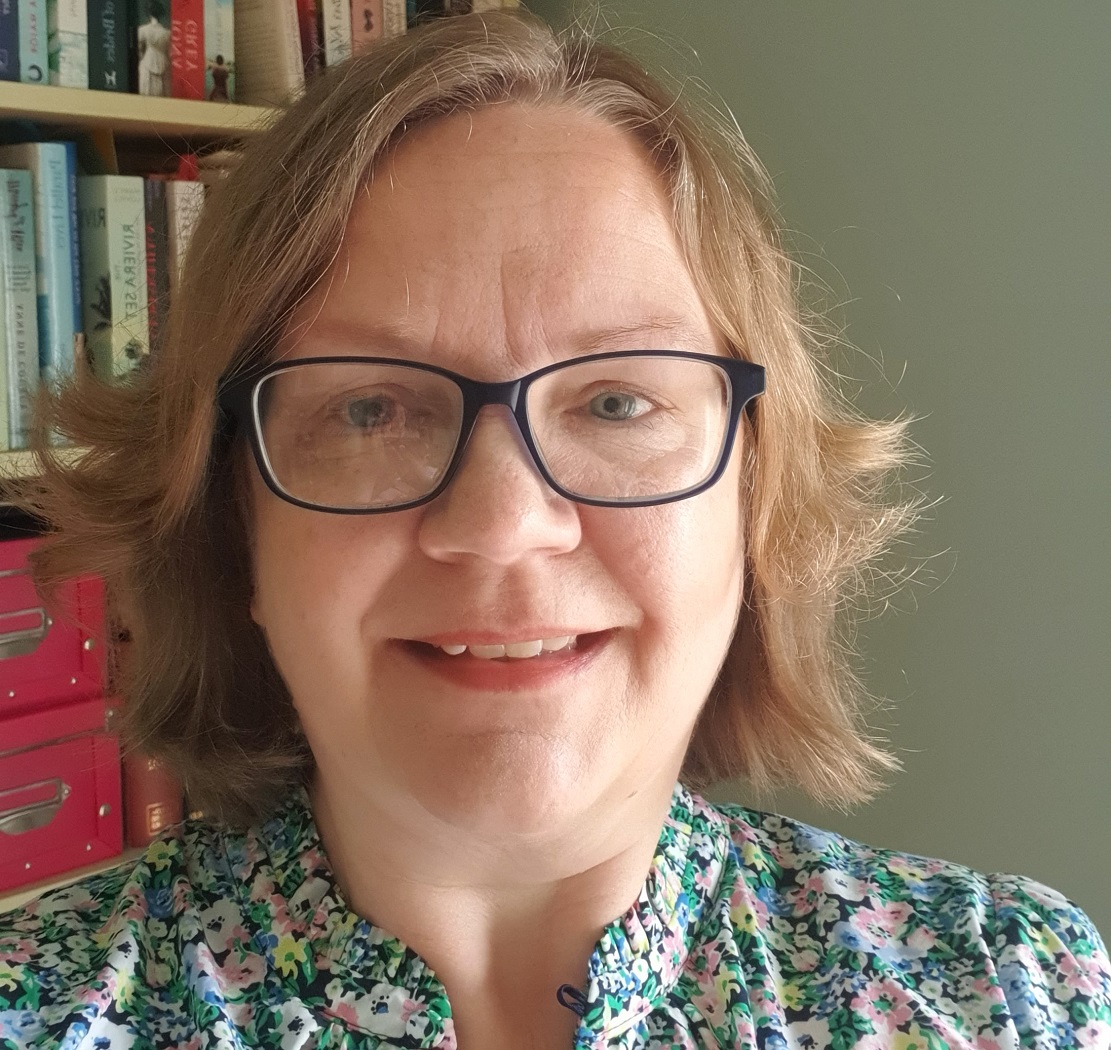 A Markethill woman who began writing when her first child was born 26 years ago has had her debut novel published.

Suzy Hull, a classroom assistant at Clare Primary School, admits it has been a slow process but that perseverance and determination have paid off.

In This Foreign Land was released on November 25 and is available from all e-book retailers, with the paperbook and audio versions set to be published in April.

The novel, a World War One romance, is set in Northern Ireland, Cairo and London and features artist Isobel Harris and two brothers, Edward and Wilfred Dunwoody, all from Belfast.

It also incorporates the story of the 2nd Battalion Royal Irish Regiment who were decimated virtually overnight on October 19/20, 1914, during a battle at Le Pilly in France. Only four soldiers made it back from the frontline that day.

The novel is the part of a two-book publishing deal with Orion Dash (part of a major UK publisher).

The mother of three grown-up children, who lives just outside Markethill, has already handed the second book in.

Without giving away too much, it is also set during the early years of World War One, and is based on her family background on her maternal grandmother’s side, who were Quakers from Yorkshire.

Said Suzy: I have always loved history and historical novels, especially those with a dual timeline.

“I like a tough romance, a really good story and something with a bit of action, rather than a slow burn. I used to read Catherine Cookson and her books are a real page-turner.” Although In This Foreign Land started off four years ago as a dual timeline novel – historical and contemporary – Suzy rewrote it during the first lockdown in 2020 to make it solely historical.

She explained: “About two years ago, I did edits for another publisher and they only wanted the historical story.

“But I put it aside and it was only in lockdown that I actually had time to go back and completely rewrite it. It was obvious this time it had hit the right note.”

Although Suzy began writing 26 years ago, it was only with the advent of the internet that she was able to contact other writers and join online writing groups including the Romantic Novelists’ Association.

As a busy, working mum, it took her 15 years to write her first book and she says she has three that will probably “never see the light of day”.

However, she is “absolutely thrilled” at the success of her debut novel and the positive reviews.

“I was 50 this year and I knew I always wanted to be published. I had it in my head that until I got a publisher on board I wasn’t good enough, so I just kept on going,” she said.

“I just wanted to do something for myself. I was married young and had children young and it was a personal goal of my own.

“My principal Shona Lindsay has been so supportive.”

Suzy is currently writing her third book – a World War Two novel set in Northern Ireland about a romance between a local girl and an American GI  – and is hoping Orion will also take it.

“I would like to write loads more books and just keep going at this. I love the history and doing the research. It’s still something I can fit around the school job, especially now the children are grown up and I have that bit more time.”

The novel is available on Amazon : https://bit.ly/inthisforeignland