A man at the heart of the community with the community in his heart, he gave so much for the betterment of others, and the benefits of his business acumen, devotion and dedication in numerous areas of life will be felt for many years to come 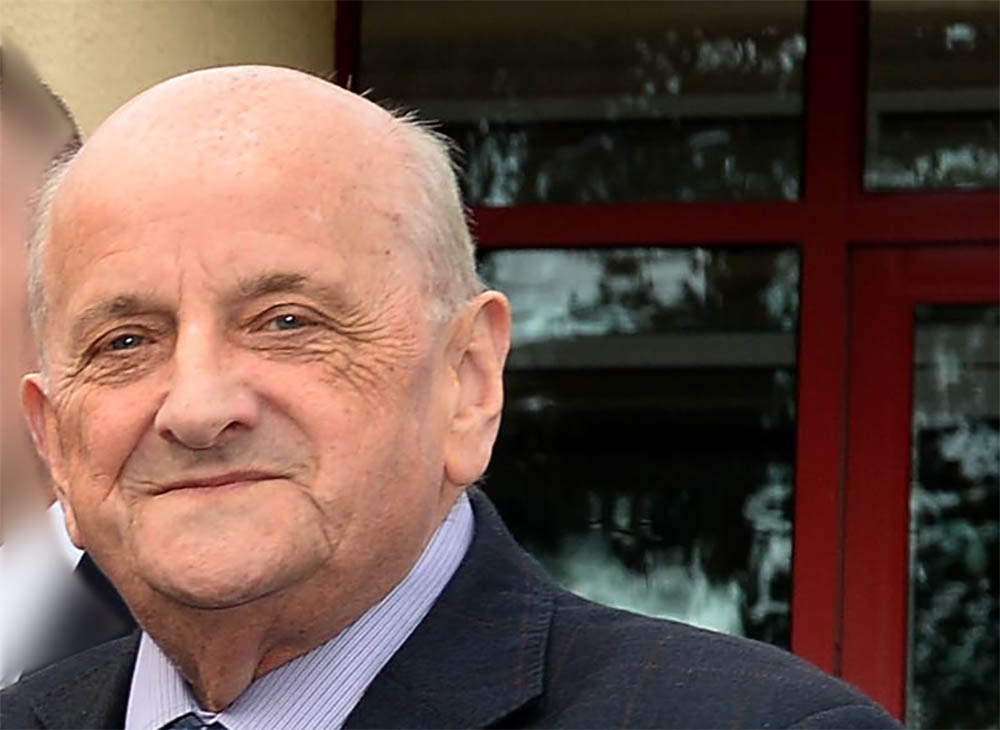 A prominent Co Armagh businessman and former Ulster Unionist councillor has passed away.

Thomas William Johnston – who was known to all as Billy – would have celebrated his 80th birthday in February next year.

He passed away peacefully at hospital earlier today (Thursday).

The industrious and hard-working Mr Johnston was the man behind the poultry company Johnstons of Mountnorris. Boasting six decades of experience, he was proud of the business, an independent, family-run enterprise which combines the professional knowledge developed over a half a century of hatching, rearing and caring for hens with a service where – according to its website – “all customers become known to us personally”.

Mr Johnston – who was a Justice of the Peace – had been a highly-regarded member of Armagh District Council during the 1980s and early 1990s, having held the position of chairman during that time.

He had also headed up all of the major committees during his time in local government.

Having first stood for election in 1981, he failed to take a seat. But in 1985, standing on an Official Unionist ticket, he won a seat in the Cusher Ward – one of four on the former Armagh District Council – and was a respected and diligent representative to all.

The party, rebranded as the Ulster Unionists, would see Mr Johnston re-elected in 1989, but he did not seek to stand again four years later.

During his eight years at the Palace, Mr Johnston had a keen role in the economic promotion of Armagh City and District.

Indeed, in 2007 he was awarded an MBE in the Queen’s New Year’s Honours List for services to economic regeneration and to the community in Armagh, Northern Ireland.

He was a founding member of the Armagh Business Centre – and remained as chairman and director – and helped oversee the development of satellite business centres in Markethill, Keady and Blackwatertown.

Mr Johnston was also a man who had a deep interest in the education of our young people; he liked to see pupils given the best possible opportunities in life and was an advocate for providing the best facilities from which to deliver these objectives.

He had been an ambitious and fiercely driven chairman of the Boards of Governors of both Markethill Primary School and Markethill High School, actively involved in the ongoing campaign to deliver a new-build and sixth form provision to the latter.

The passing of Mr Johnston, who lived at Porthill Road in Mountnorris, has taken a man at the heart of the community with the community in his heart, a man who gave so much for the betterment of others, with the benefits of his business acumen, devotion and dedication in numerous areas of life, surely to be felt for many years to come.

Mr Johnston was a loving husband to Muriel and the couple had four sons – Thomas, Allen, Derek and Matthew. Himself one of three siblings, he is survived by a sister, Elsie, while pre-deceased by a brother, John.

Interment is due to take place in Ballylane Reformed Presbyterian Churchyard this Saturday at 1pm, followed by a Service of Thanksgiving.

To Mr Johnston’s wife, Muriel, sons, Thomas, Allen, Derek and Matthew, daughters-in-law, grandchildren and sister, we extend our heartfelt sympathy at this time.