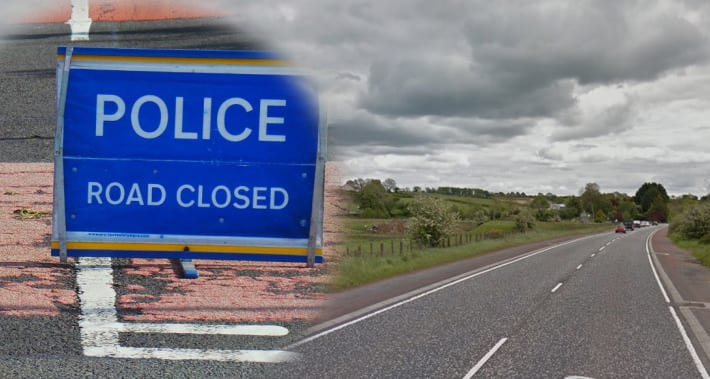 Police have issued an appeal for witnesses following a collision which has left a woman in critical condition in hospital.

The two vehicle road traffic collision, which included a lorry, occurred on the Gosford Road at its junction with the Killycarn Road, on Wednesday, October 26.

The collision was reported to police at around 4.30pm, and involved a silver Vauxhall Vectra car and a white HGV lorry.

A 31-year-old local woman currently remains in hospital in a critical but stable condition.

Sergeant Gwyn has appealed for anyone who witnessed the collision or who was travelling in the area and has any information which may be of assistance to police to contact officers at Armagh on 101 quoting reference number 837 26/10/16.