Alleged assault on small child in Markethill being investigated by police 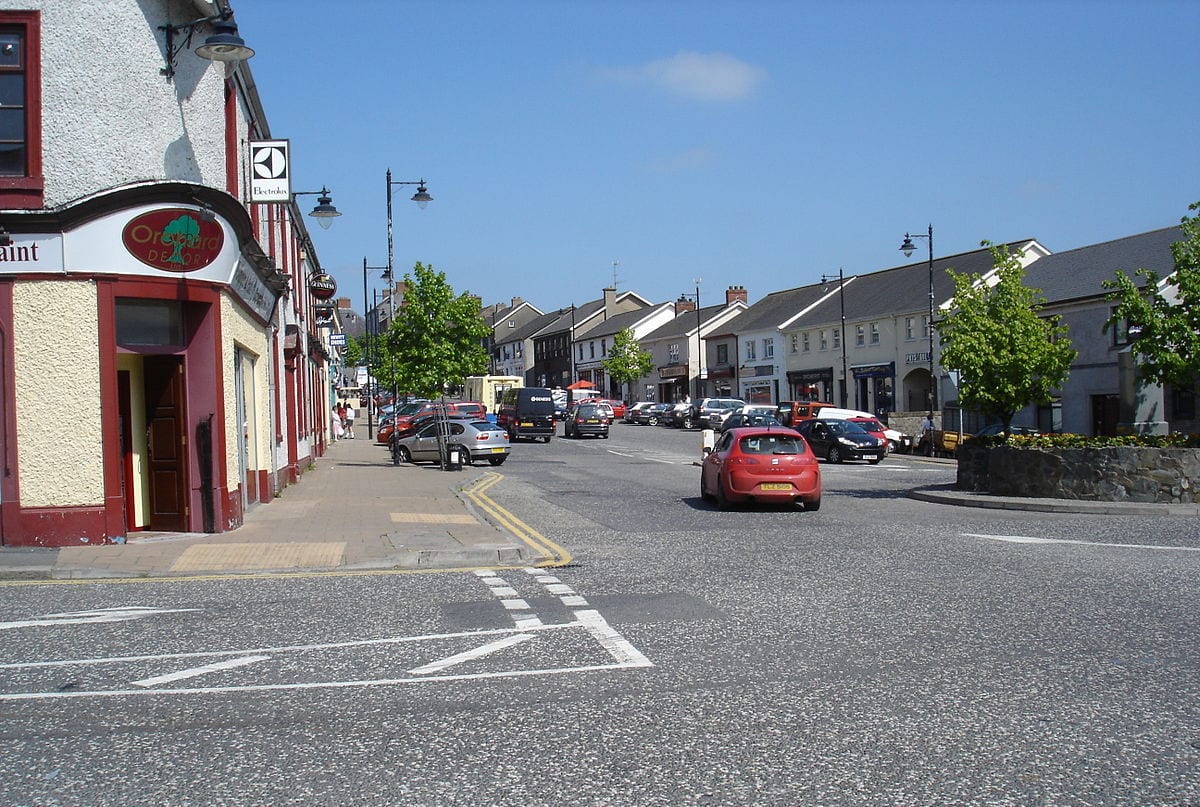 Police have confirmed they are investigating an alleged assault on a small child.

The incident was reported to have happened on Main Street in Markethill at around 12.15pm today (Monday).

Details were being shared on social media after a passing motorist said she had “witnessed a woman drag and beat a small child about the head along the street”.

She said she had stopped her car, got out and told the woman – one of two who were with the child – that she was going to report her.

“The woman that was with her told her to give him a good hiding as he was a wee s**t and deserved it!” she added.

“The wee crater had a runny and bloody nose.”

The woman involved is described as being around 50 to 60 years of age. She was wearing a blue fleece puffa jacket, blue trousers, black rimmed spectacles, and had mid-length black hair. The child, believed to be around three or four years of age, was wearing a grey jacket, white trousers and red hat.

The woman who made the complaint told Armagh I she had attended the PSNI station tonight to make an official statement.

A PSNI spokesperson has confirmed that a report of an incident “in which a woman was alleged to have struck a small child” had been made and was being investigated.

He told Armagh I : “Enquiries are ongoing to identify the woman and child involved and officers would ask that anyone who witnessed the incident or who has any information which could assist them with their enquiries to contact Armagh police on 101 quoting reference number 576 05/03/18.”