A gentleman beyond compare: Sadness at passing of Markethill store founder Norman Alexander

The family revealed their 'deepest sadness' at the loss of the 92-year-old who along with his wife, Iris, established Alexander's of Markethill 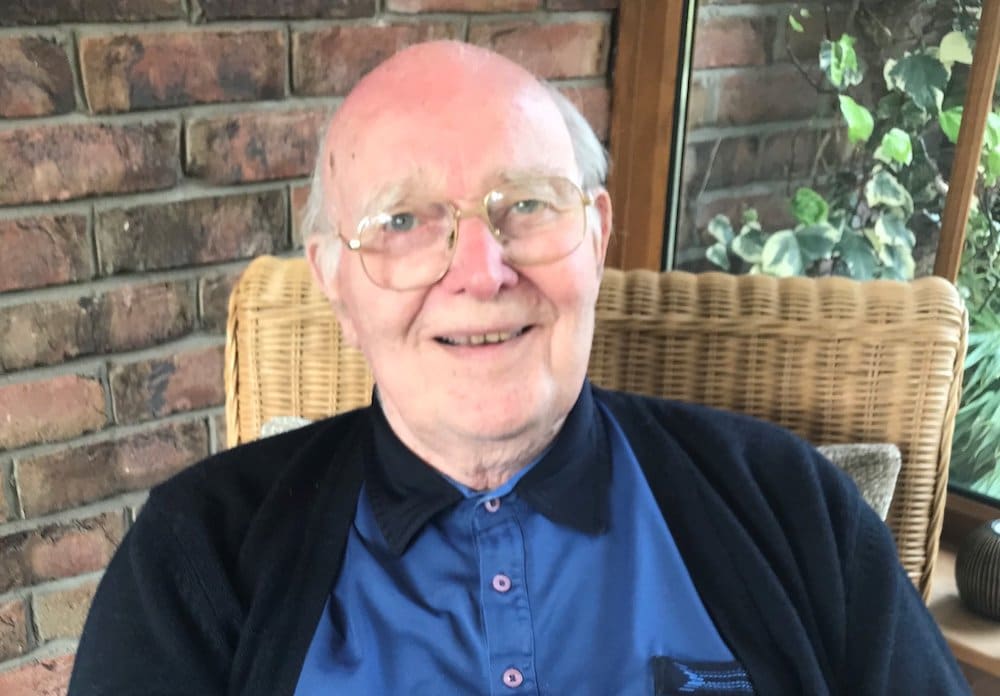 Tributes have been paid to the founder of a much-loved local department store – Alexanders of Markethill – who passed away on Sunday.

He passed away peacefully at his home on Seaboughan Road.

Alexanders of Markethill draws customers from all over Northern Ireland and beyond and has a reputation for quality, choice and value second to none. It’s special attention to detail and festive displays for Christmas are a thing of legend.

And it was the vision of one man – Mr Norman F Alexander – who along with his devoted wife, Iris, first opened the business 66 years ago.

The father-of-four was a gentleman beyond compare, a businessman with an exemplary record whose store was at the heart of the local community and whose love for his local community was very much at his heart.

A Christian gentleman, he had been active in his local church and had taught in the Sunday School in past times.

The family confirmed his sad passing on social media.

In a post the four siblings – Suzanne, Johanne, Richard and Jane – revealed their loss with “deepest sadness”.

They wrote: “Our Dad and Mum, Norman and Iris, opened Alexanders back in 1954.

“Dad was a passionate salesman and over many years Dad and Mum adapted and grew the business into what it has become today.

“After retiring, he turned his attention to the lathe and created many beautiful and unique pieces of woodwork that we will cherish.

“However, his biggest legacy is the faith and hope he had in the Lord Jesus which he shared with his four children, 12 grandchildren, two great grandchildren and many more.

“He has gone home to be with his Heavenly Father and we have peace in knowing this.

“As a family, we thank you for your prayers and support over the last few months.

“We really appreciate your support at this time, however due to COVID-19 restrictions the funeral will be a small family gathering at the home.

“Donations, in lieu of flowers, can be made to Marie Curie, who have been an incredible support to us through this difficult time.”

Tributes have been paid following his passing. One described him as a “gentleman and wonderful neighbour” while another assured “his memory will live long in the hearts and minds of those who were privileged to know him”.

To the entire family circle our heartfelt sympathy goes out to you at this time.