Manhunt continues for convict with extensive history of violence 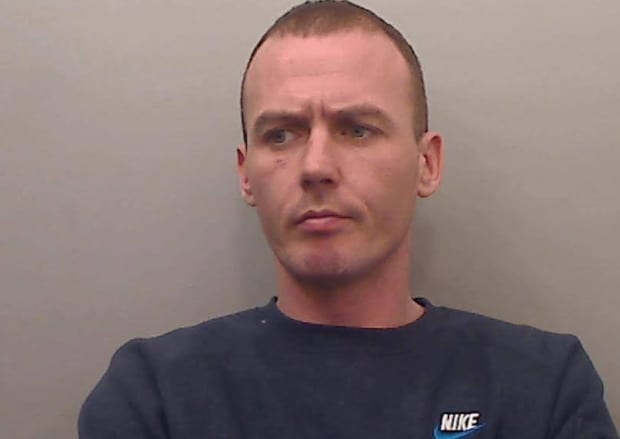 Police in Craigavon are trying to find for Turley, 33, who was reported AWOL after failing to return to Magilligan Prison.

Turley, 33 was granted bail on Saturday, May 9 but did return to the prison when required to.

Detective Inspector Jenna Fitzpatrick said: “We know that Mr Turley travelled to Belfast on Saturday evening and was then sighted in the Newcastle area on Sunday. We are conducting extensive enquiries into each of these reports. However, we cannot rule out that Mr Turley may be travelling within Northern Ireland.

“I urge the public not to approach Mr Turley as he has an extensive history of violence and may pose a risk to the them.

“I would appeal to Mr Turley to hand himself in to the authorities without any further delay. I would also ask anyone who knows of his current whereabouts or who has any information that could assist police should call 999.”