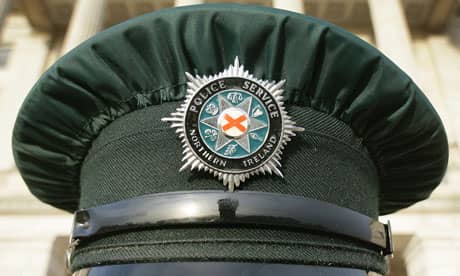 POLICE in Portadown are appealing for witnesses after an alleged assault in the Park Road area of the town.

At around 2am on Monday, August 12, a 24-year-old man left a bar in the town and was walking towards the Peoples’ Park when he became aware of a number of people surrounding him.

He pushed through a hole in the fence into the park and tried to run away. But he was pushed to the ground and assaulted, suffering injuries to his back, head and face, for which he received hospital treatment.

Police are keen to talk to anyone who was in the area at the time and who may have seen the assault or who has information about it. The number to ring is 0845 600 8000. Alternatively, information may be passed on anonymously via the Crimestoppers number 0800 555 111.