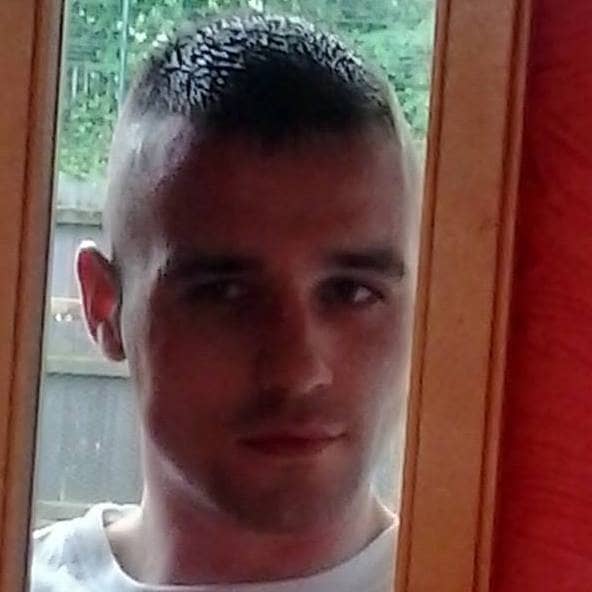 24-year-old Darren Fagan has been remanded in custody charged with the attempted murder of a two-year-old child in Bessbrook.

Fagan, with an address in Craigavon, denies the charge.

The accused will appear in court again in four weeks time.

The charge follows a police investigation into an incident in the Charlemont Square East area of the Co Armagh village at around 7.45pm on Sunday night.

The child is still fighting for her life in hospital in Belfast.

Police in Newry had originally appealed for witnesses to an “altercation” or anyone with information to come forward.