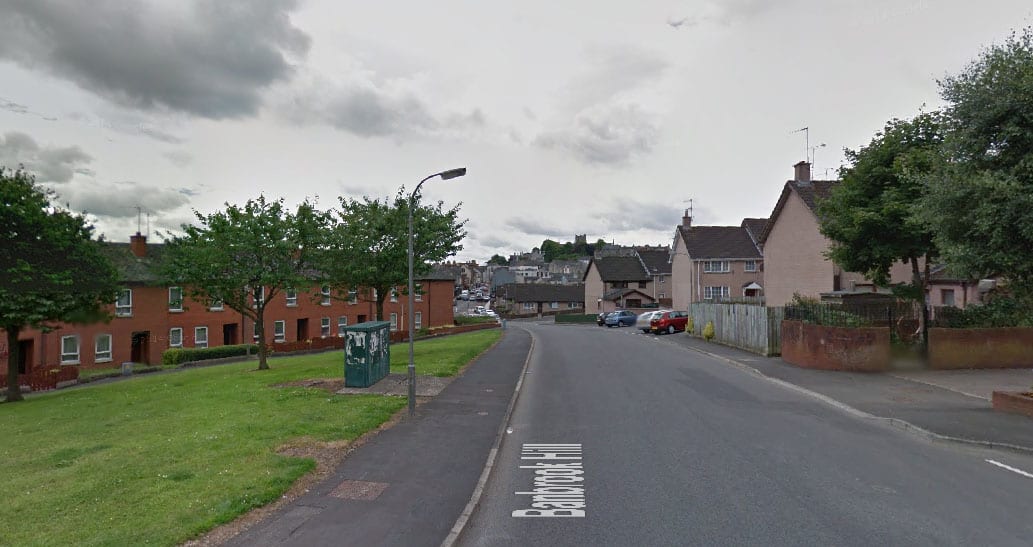 Police have stepped up their investigation into a serious collision involving a man in Armagh last Sunday night.

Police in Armagh are appealing for information following the incident which occurred at Banbrook Hill, Armagh, at approximately 9pm.

The collision involved a blue Mercedes car and a pedestrian.

The pedestrian is being treated in hospital where his condition is currently described as critical.

Sergeant Gwyn said: “I would appeal to anyone who was in the area at the time and noticed the car, the man or the rtc to contact Armagh Police Station on the non emergency number 101.”