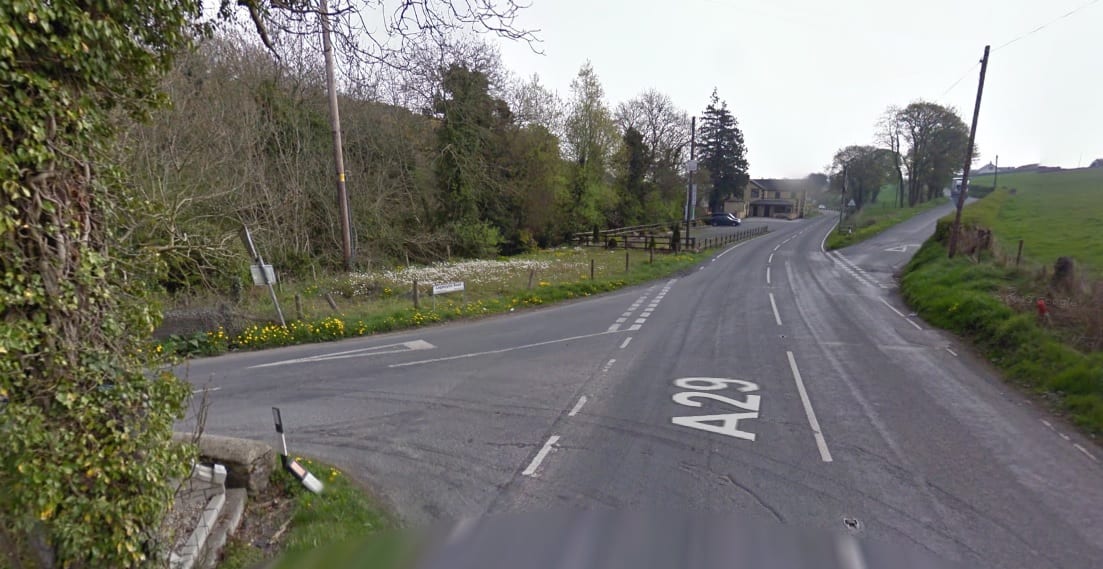 A man killed in a road traffic collision earlier this morning has been named locally as Patrick Cooney.

Patrick, who was in his 40s and lived in the Newtownhamilton area, was travelling in Silverbridge, south Armagh when he crashed his van.

The single-vehicle collision, on the New Road at its junction with Legmoylan Road, was reported to police shortly after 5.40am this morning.

Councillor Barra O’Muiri said: “Another family has been left devastated this morning, as news emerged of the fatal road  traffic accident in Silverbridge.

“Patrick Cooney was a well known figure, and his loss will be keenly felt in the Aughincurk Road area of Newtown and beyond.

“My thoughts and prayers are with Patrick’s family and friends at this time.

“Patrick’s death once again brings into sharp focus, the need for care on our roads particularly while the cold weather and treacherous conditions remain.”

Inspector Lorraine Dobson is appealing for anyone who was travelling on the New Road this morning and who witnessed the collision to contact local police in Newtownhamilton or the Collision Investigation Unit in Sprucefield on the non-emergency number 101.

The road remains closed and diversions are in place.

This is the latest tragedy on our roads this year. 20-year-old Shannon Weir lost her life last week, days after 17-year-olds Mark Hutcheson and Andrew Gass were killed on their way to college.