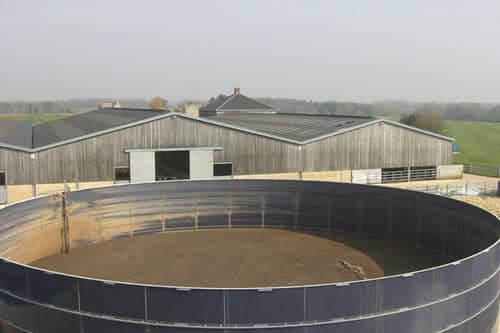 A man injured after a slurry tank accident in Keady, county Armagh is said to be in a stable condition

BBC news reported the incident which happened on a farm just outside the south Armagh town yesterday afternoon.

The man was brought to Craigavon Area Hospital and is believed to be in a stable condition.

A spokesperson for the Health and Safety Executive told the BBC: “HSENI is aware of an incident and is investigating.”

Danny Kennedy MLA has expressed his relief at the outcome of the latest slurry incident in his constituency.

Mr Kennedy said he was “enormously relieved” that the well respected and experienced farmer, who lives in the Redrock area, had survived the incident and he wished him a full and speedy recovery.

He said the incident “was yet another grim reminder of the significant dangers faced by farmers on a daily basis, but thankfully the outcome this time has been positive”.