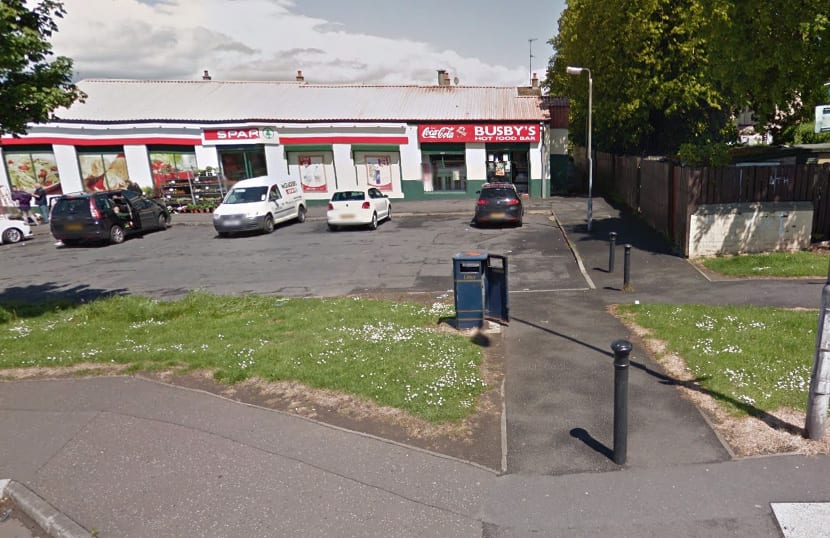 A man was arrested on drugs offences after police noticed some suspicious activity at a county Armagh takeaway.

Police in Portadown have arrested a man for drugs offences.

Officers were on patrol in the Churchill Park area on Monday, 16 November, when they observed suspicious activity at the rear of takeaway premises.

Two males were stopped and searched and a quantity of herbal and resin cannabis was seized.