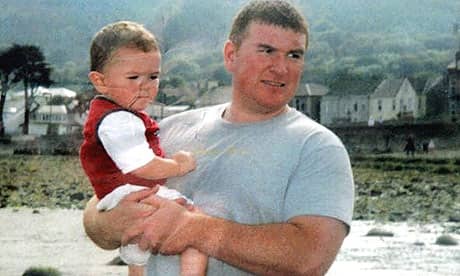 A MAN from County Armagh has been arrested in connection with the 2005 murder of Robert McCartney in Belfast.

The 51-year-old has been taken to Antrim Police Station for questioning, and a property in Jonesborough was searched by police.

Mr McCartney, 33, a father-of-two from the Short Strand in Belfast, was stabbed to death outside Magennis’s bar in Belfast on the night of January 30, eight years ago.

In 2008, Terence Davison, 51, was acquitted of Mr McCartney’s murder and two other men were cleared of charges connected to the killing.