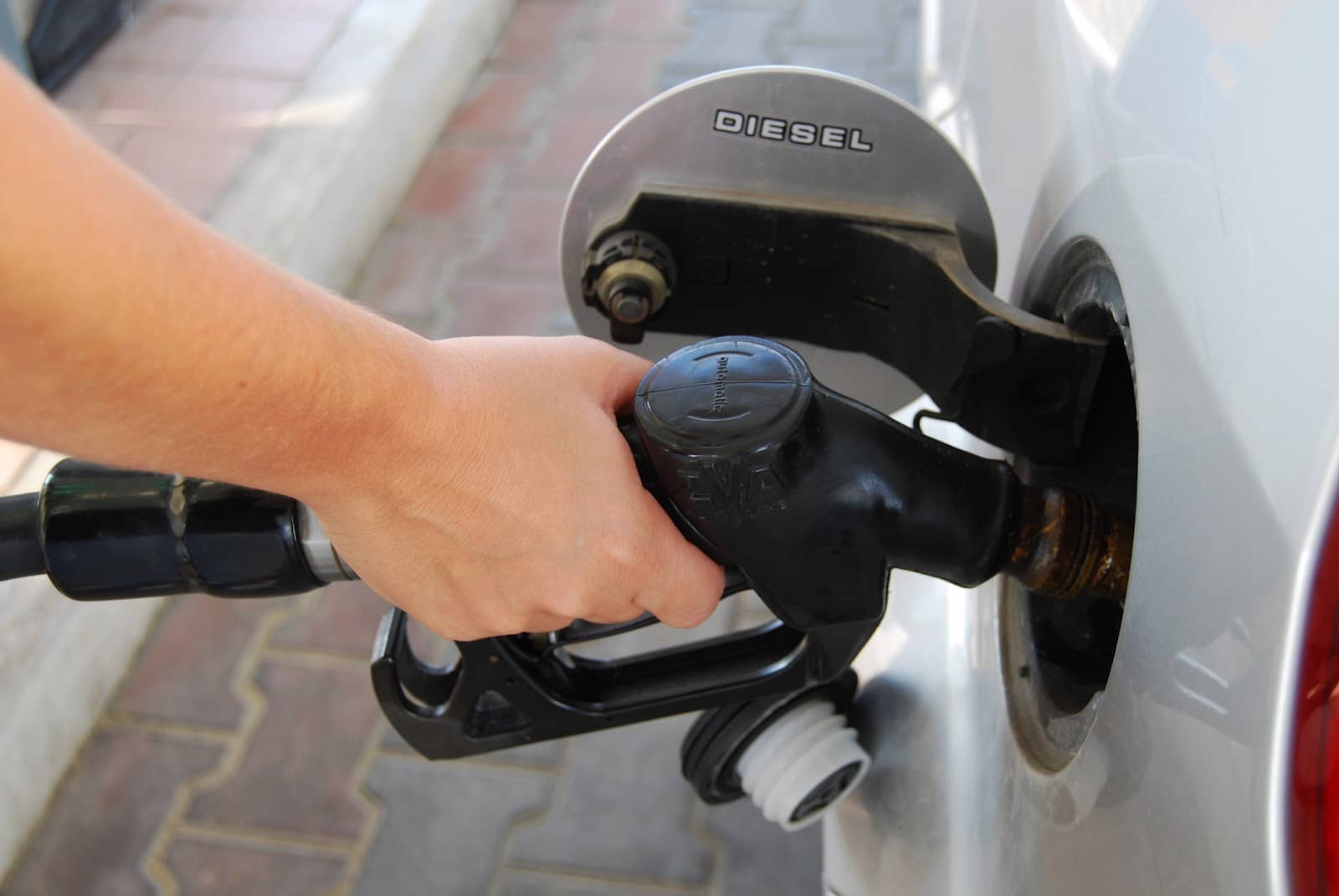 The fuel was discovered after a van carrying two plastic tanks was stopped by police on the M1 motorway near Lurgan.

A sample of the fuel has been sent for chemical analysis.

The man was arrested and later released on bail after being interviewed by Revenue and Customs officers.

John Whiting, of HM Revenue and Customs, said: “The production of illicit fuels is organised fraud, robbing taxpayers of millions each year in unpaid duty and VAT, as well as the waste byproduct damaging the environment.