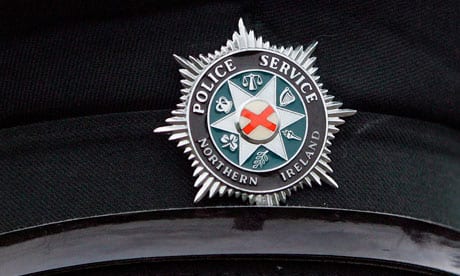 He has been charged with 24 waste and land contamination offences.

The man, who was arrested this morning, is due to appear before Newry Magistrates’ Court on April.