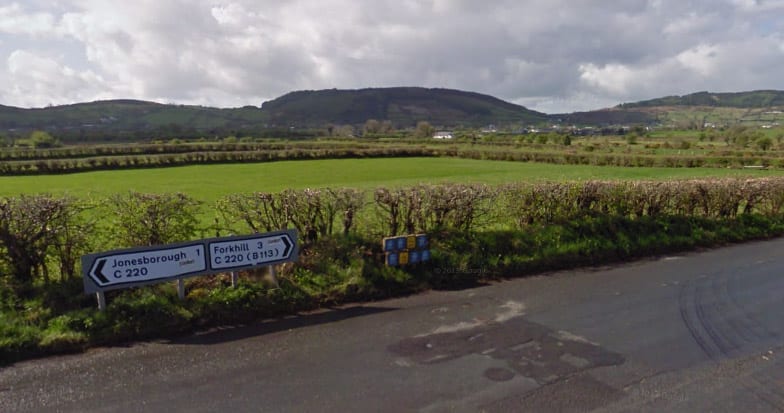 A small south Armagh village could be in line for a major retail investment – if planning officials give the go-ahead.

Approval is being sought for a new convenience store in Jonesborough – which would have integrated Post Office Services.

And, what’s more, the development would include a further FIVE retail units in the village, constructed in two blocks.

The application has been submitted to Newry, Mourne and Down District Council for consideration.

It has been brought forward by Edentubber Developments Ltd. The new development would be built adjacent to, and to the west of, the existing Village Shop. The Costcutter premises is located on Finnegan’s Road, close to the local primary school.

The planned retail outlets have been earmarked for a vacant site, for which planning permission had previously been granted for 11 residential properties.

The commercial development, if approved, would be a huge boost to the local area. It will undoubtedly provide an economic spin-off for the area, with jobs created initially through construction and upon completion when any units are brought into productive use.