Maghery to get new Multi-Use Games Area after funding found 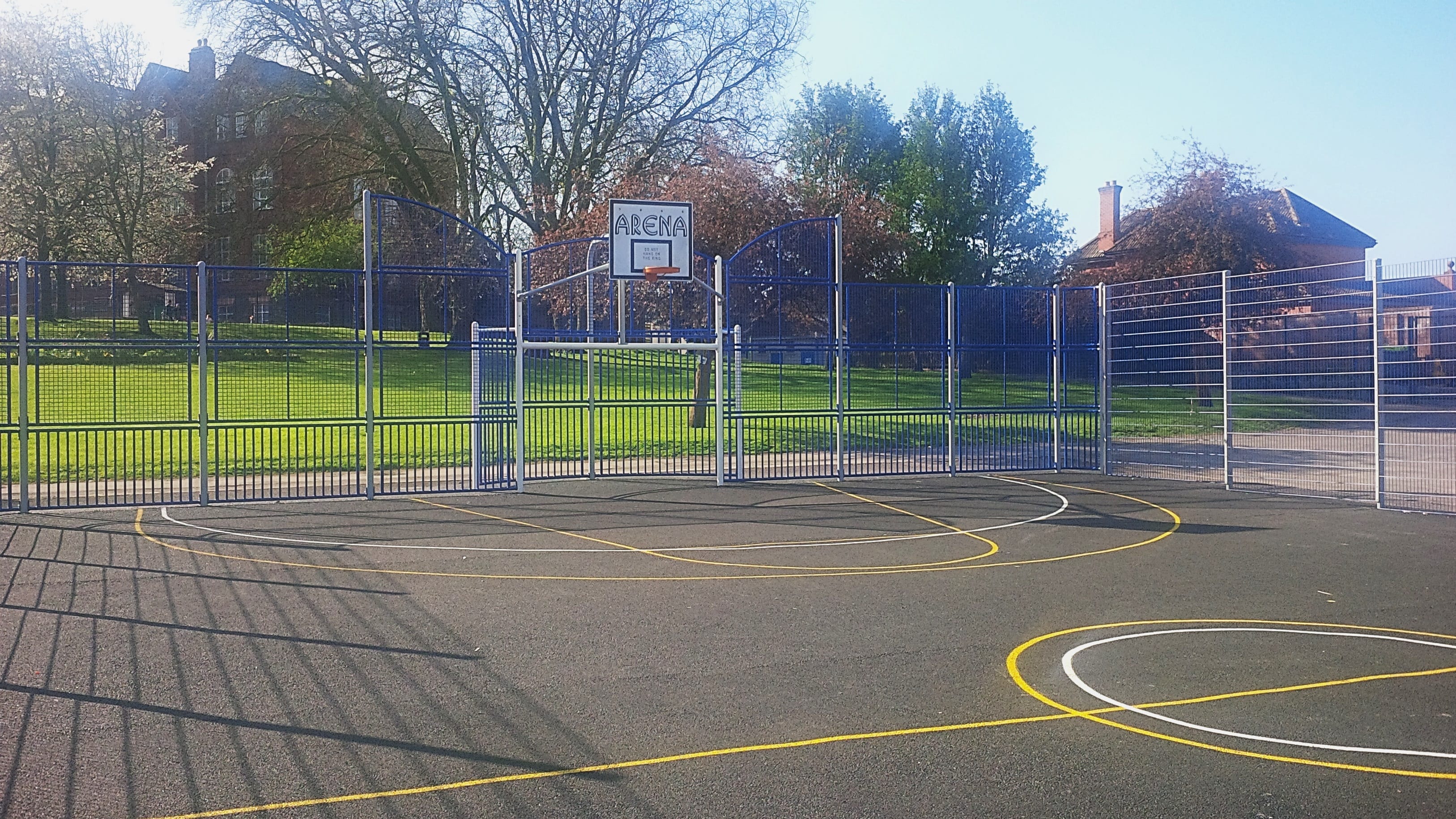 Work will begin this year on a new Multi-Use Games Area as a legacy project for the people of Maghery.

Craigavon Borough Council has stepped in to fund the shortfall needed for the project.

Deputy Mayor of Craigavon, Sinn Féin Councillor Catherine Seeley, has welcomed Craigavon Council’s decision to fund the MUGA up to the value of around £120,000.

“I am pleased that in the final year of this council we have invested in a range of  community projects,” she said.

“That is a legacy I, as a representative of the citizens of this Borough, can be proud of.

“Maghery Communitty Assocaition have been actively lobbying for many years for a MUGA facility for the entire rural community.

“The plans were at an advanced stage and it was hoped they would have been successful in securing funding form a rural funding programme. However, other schemes pipped them to the post and it was feared the project would be lost.

“I, along with other Sinn Féin councillors, then raised the issue with council officials and, through a council committee specifically tasked with funding legacy projects for Craigavon Council, money was secured to fund the project to start this year.

“I am delighted that the MUGA project will now proceed and I have no doubt, given the commitment and ambition of the Maghery group, that other regeneration plans they have for the area will also bear fruit.”