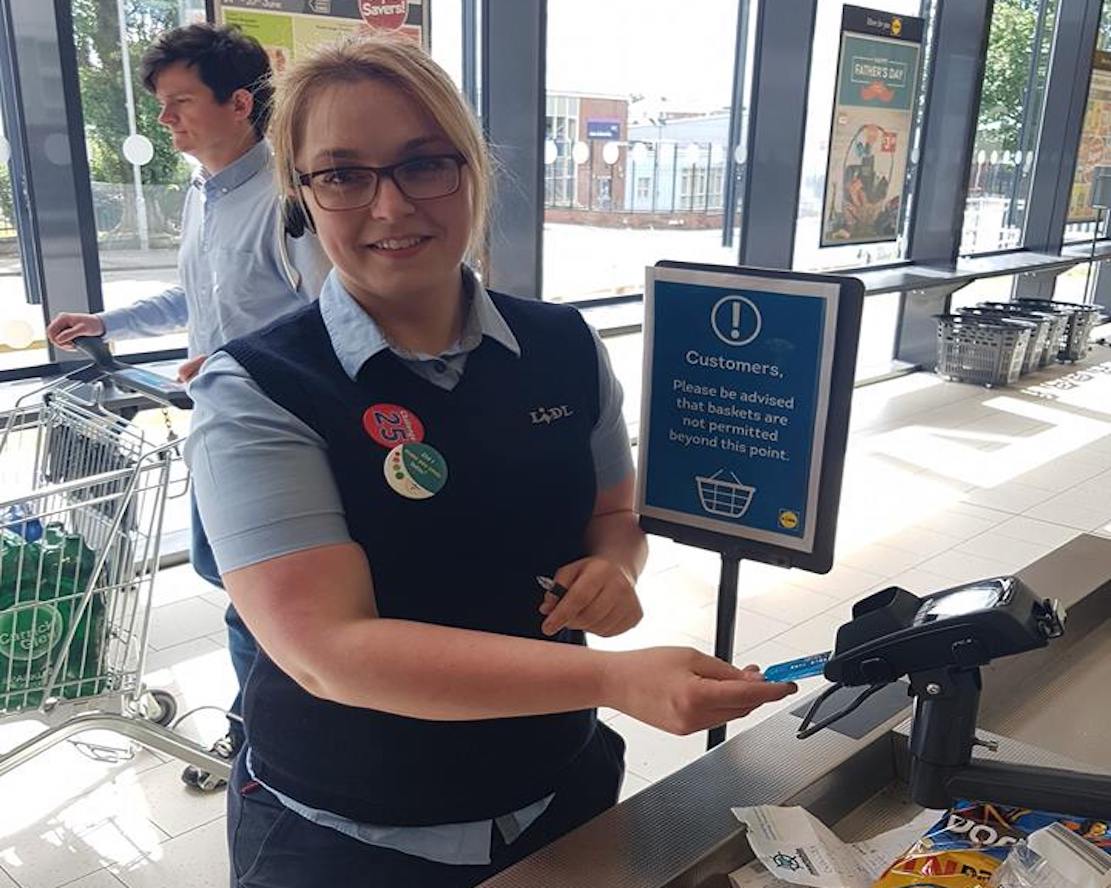 A charity founder who was organising a children’s party for Syrian youngsters was reduced to tears by the stunning generosity of a Co Armagh supermarket manager over the weekend.

She was picking up supplies for a children’s Eid party in order for them to enjoy the religious holiday celebrated by Muslims worldwide, officially marks the end of Ramadan.

However, when the total came to £68 for the goods, the store manager Nicola, whipped out her own personal bank card and paid for the entire trolley of goods.

Posting the tale of generosity of her Facebook page, Ms Devlin explained: “[On Saturday] I was in Lidl in Lurgan, Northern Ireland and explained we were having a kids Eid party for children from Syria.

“I spoke to Nicola the manager expecting maybe a small discount. To my absolute astonishment she took out her own bank card and paid £68 for all the fresh fruit, vegetables and crisps & drinks resulting in me reduced to tears.

“Heartship charity thanks you very much happy.”

The Heartship Charity was set up by Lisa Maria Devlin in 2017 to help men, women and children in hardship in war-torn Syria.

The charity – whose official partner is Syria Relief UK – has also shipped life-saving medical aid abroad to one hospital furnished by Heartship, which has now treated and saved more than 50,000 patients, as well as 15 other hospitals in the country.

To find out more about the charity, visit this link here.